Is this an ideal screen for high resolution/refresh rate PC gaming?

Acer's latest monitors are said to deliver GtG response times that are as low a 0.5ms and support for 90% coverage fo the DCI-P3 colour gamut. According to TFT Central, this display features a DisplayPort 1.4 input, dual HDMI 2.0 connections, and USB Type-C support. The screen can also act as a 4x USB 3.0 hub.

Another feature of this display is ACER's Adaptive Light, which allows the display to remain comfortable to use during long gaming sessions. ACER's RGB LightSense tech will enable a range of RGB lighting settings with colour, speed, duration and brightness settings and the ability for the screen to react to gameplay, music and video.

Acer's Predator XB323QK NV is due to release in Europe in August and in North America in September. At this time, this display's pricing is unknown. 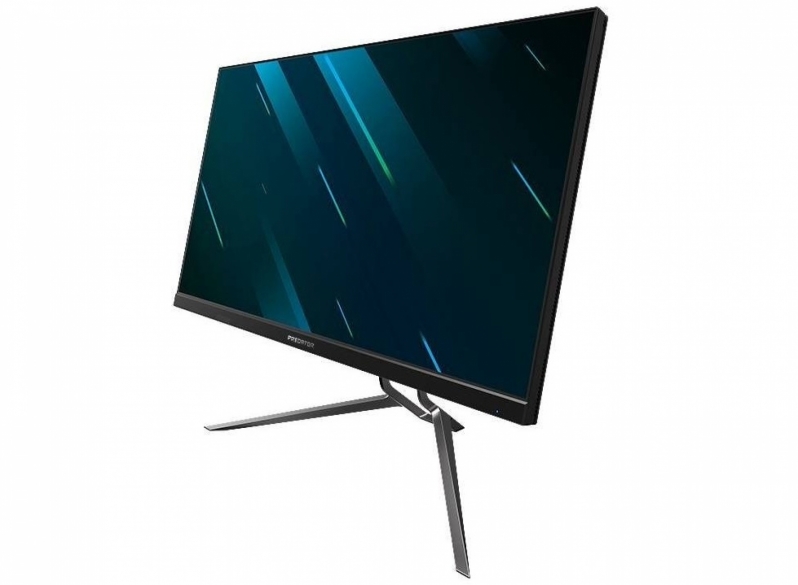 Dark NighT
Ohhhh 4k 144 IPS and a proper size for the resolution, i want it!Quote

HJ1mech
Quote:
You and me both. Been looking for a 4K monitor to upgrade to.Quote