A modern iteration of a classic graphics card

3dfx is a legendary brand from the early age of 3D accelerators, offering a lot of innovative hardware across the 90s and into the early 2000s. While the company was dissolved as we moved into the GPU era, 3dfx and their popular Voodoo series of 3D accelerators still hold a place in the hearts of most PC gamers from that era.

A creator called "Anthony" has showcased an "Untitled Project" where he has recreated the 3dfx Voodoo 5 6000 using off-the-shelf VSA-100 processors, the same chips that were used with original 3dfx hardware. This project is a successful reverse-engineering of 3dfx's Voodoo 5 6000, allowing gamers in 2021 to but a new 3dfx graphics card with the same performance (and bugs) and the company's original (unreleased) product.

The Voodoo 5 6000 is a crazy 3D accelerator, using four of the VSA-100 chips that powered the Voodoo 5 4500. In the early 2000s, 3dfx created a 4-way multi-accelerator setup that fitted within a single PCI slot form factor, requiring crazy add-ons like an external power brick for supplemental power.

Anthony's recreation of this legendary 3D accelerator is not faithful to the original, it's better. Instead of requiring an external power brick, this recreation uses a 4-pin Molex connector for supplemental power and updates the original's AGP connector to a PCIe connector. Otherwise, the 3D accelerator offers the same hardware specifications and clock speeds as 3dfx's original product and all of the same performance characteristics. 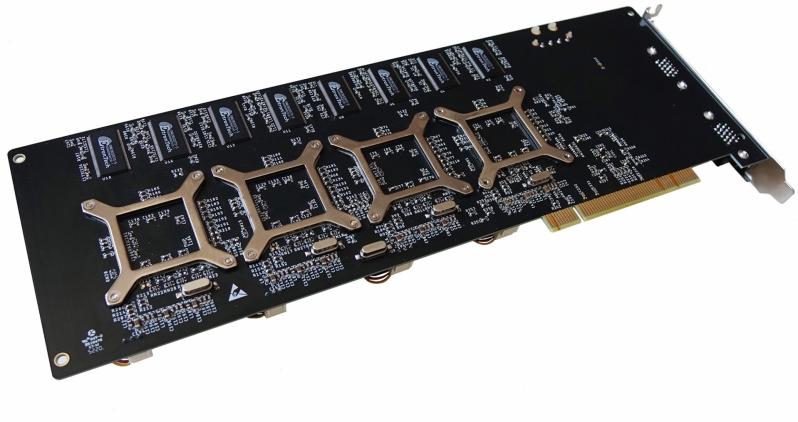 This recreated graphics card is for fans of classic hardware, who are unable to purchase an original Voodoo 5 6000 due to their rarity and pricing. Box art for the 3D accelerator is currently in the works, which will hopefully tap into the craziness that was late-90s and early-2000s GPU boxart.

The fact that this reverse-engineered 3D accelerator works is an engineering marvel, and it is fascinating to learn that an early-2000s product like the Voodoo 5 6000 can be recreated using new parts. Whether or not these new accelerator cards will be sold to collectors remains to be seen, though these cards will undoubtedly be seen as valuable to collectors. Original Voodoo5 5500 accelerators are often sold for over $1,000 on eBay, and the Voodoo 5 6000 is even rarer. 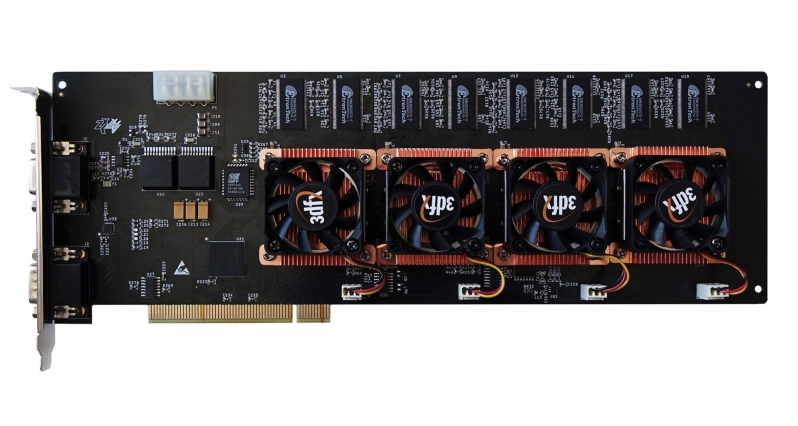 You can join the discussion on the 3dfx fan who reverse-engineered the Voodoo 5 6000 on the OC3D Forums. 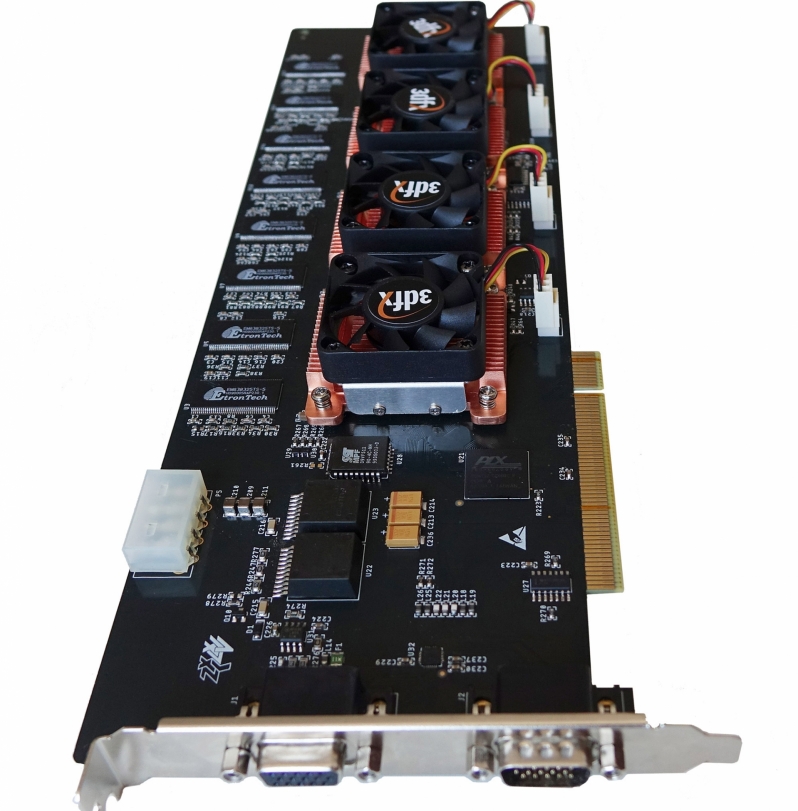