A lot of focus has been placed on AMD's use of TSMC's 7nm process tech, which is said to offer AMD both power efficiency increases, boosted clock speeds and increased transistor density. All of these are good things, but that isn't all of what AMD's Zen 2 processors offer over older designs.

During the company's Q3 2019 Earnings Call, which has been transcripted over at Seeking Alpha, AMD's CEO, Lisa Su, has stated that Zen's future will not rely on continued process technology improvements as their primary performance driver. From Zen 2 onwards, AMD's focus will be on its core architecture.

Lisa Su also said that AMD will transition to 5nm at an appropriate time, and believes that AMD's architecture will be the company's "highest leverage" when it comes to future products. Basically, AMD plans to continue pushing new architecture changes regardless of process tech. Contrast this to Intel, who have released different guises of their Skylake Architecture since 2016. When Intel couldn't move away from 14nm, architectural enhancements seemingly came to an end. AMD doesn't plan to make the same mistake.

Below is a comment from Lisa Su regarding the future of Zen. This was an answer to a question from Timothy Arcuri regarding the balance between process tech and architecture in AMD's Zen roadmap. 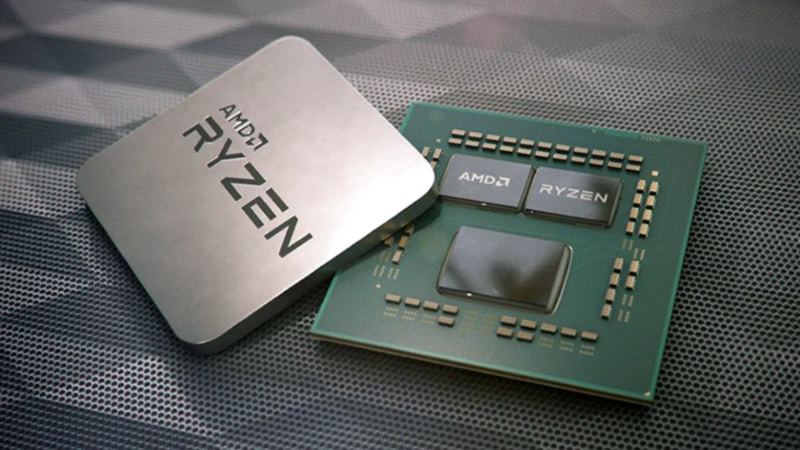 We have already discussed the architectural changes that AMD has planned with its Zen 3 architecture, as was revealed by AMD's Martin Hilgeman at the HPC AI Advisory Council's 2019 UK Conference this September. Our thoughts on AMD's changes are available to read here.

You can join the discussion on AMD's plans to focus on architecture, not process tech on the OC3D Forums.

ET3D
Intel has also stated in the past that it has learned its lesson and will uncouple architecture from process node in the future. Intel had a well defined tick-tock roadmap, and 10nm not arriving pretty much killed the new designs.Quote
Reply