The MIPS ISA will soon become free to use.

The MIPS Instruction Set Architecture ISA has been a big part of consumer computing over the years, proving extremely popular in the 90s and 2000s due to its use in consoles such as the Nintendo 64, PlayStation, PlayStation 2 and PlayStation Portable, while also proving popular for supercomputers of that era.

In recent times, MIPS has been losing some ground to the open source RISC-V architecture, leading Wave Computing (the owners of the MIPS IP) to open source their ISA in response, doing away with licensing/royalty fees to make their 32-bit and 64-bit architectures free and open to all through MIPS Open. Beyond that, MIPS Open participants will be licensed under "MIPS' hundreds of existing worldwide patents".

Wave Computing hopes that this move will "accelerate the ability for semiconductor companies, developers and universities to adopt and innovate using MIPS for next-generation system-on-chip (SoC) designs".

Full details about MIPS Open will be revealed in Q1 2019, unveiling exactly how free and open the MIPS ISA will become, though this move will undoubtedly boost the ISA's popularity amongst chipmakers. 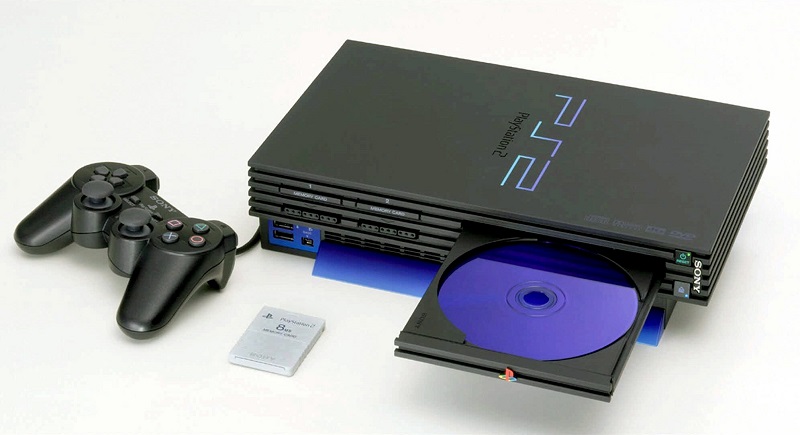 The MIPS Open program will allow participants to download the ISA's core IP, support mechanisms and licensing for hundreds of the architecture's patents, though at this time it is unknown how Wave Computing's approach will compare to RISC-V's Open Source nature.

You can join the discussion on Wave Computing's plans to open source the MIPS ISA on the OC3D Forums.

looz
The real question is, why does that PS2 stock photo have the disk in upside-down?Quote

Warchild
Quote:
To show its blu ray, prevent lawsuits from game developers for using their game in a Sony marketing ad, and/or the fact its a doublesided discQuote

demonking
Quote:
Its only upside down if there is content printed on the other side, which there probably wasn't for this shotQuote
Reply