With Zen 3, AMD's promising its users a 19% IPC increase over Zen 2, and higher boost clock speeds for many of their new models.

These factors allow AMD to deliver increased single-threaded performance, and AMD's cache and core topology redesigns have made AMD's Zen 3 processors ideal for gaming. On average, AMD's tests show that their Zen 3 Ryzen 9 5900X is 26% on average faster than their Ryzen 9 3900XT in CPU-limited gaming workloads.

In time, AMD is expected to release lower-cost Ryzen 7 5700X and Ryzen 5 5600 processors with lower price points. At launch, AMD is focusing on its high-end models.
With their Ryzen 5000 series, AMD is competing with Intel, not their older Ryzen models. From this vantage point, AMD's pricing structure makes a lot more sense. 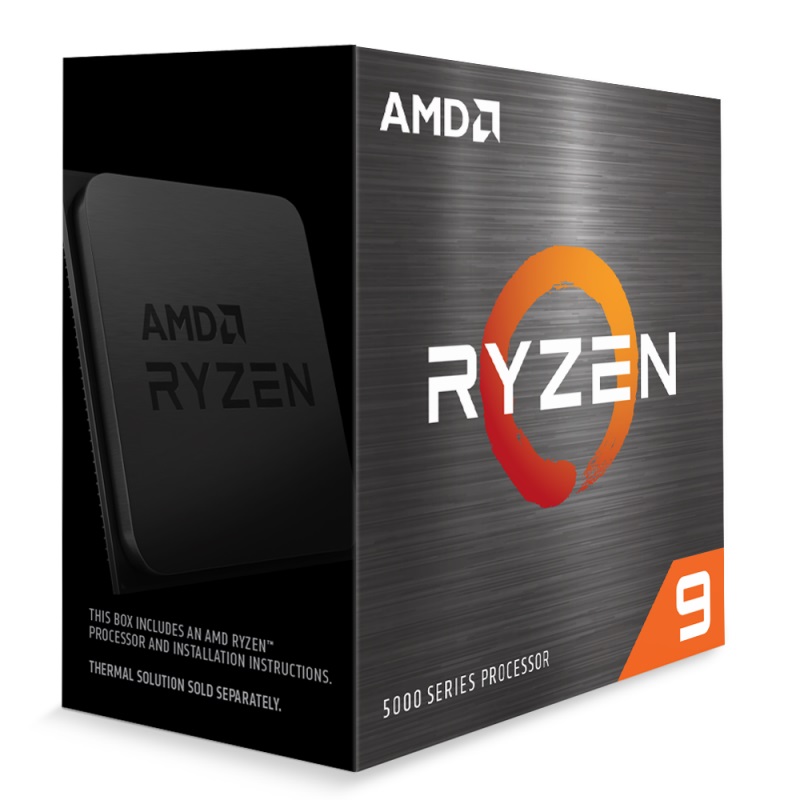 You can join the discussion on AMD's Zen 3/Ryzen 5000 series of processors on the OC3D Forums.

AngryGoldfish
I was hoping to move up to eight cores with this architecture, but that 5800X is quite pricey. I do hope they release a 5800 non-X for less. Maybe they won't release a 5700 because the name is already being used in their GPUs.Quote
Reply