Twelve Gigabyte B550 motherboards have been listed by the EEC

Is the release of AMD's B550 chipset immanent?

Twelve Gigabyte B550 motherboards have been listed by the EEC

Now, twelve B550 motherboards have been listed by the EEC, a discovery which was made by @_rogame on Twitter. AMD's B550 chipset is expected to be a lower-end AM4 chipset which features support for PCIe 4.0, bringing the feature to more affordable motherboards. 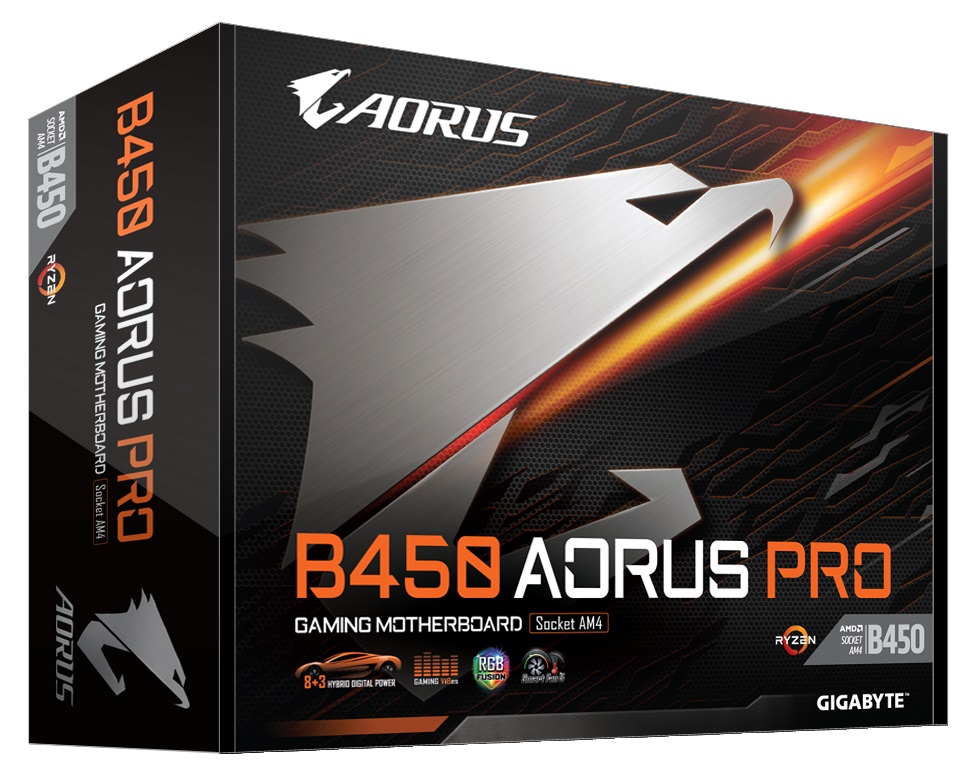 At this time, it is unknown when AMD plans to release its B550 series of AM4 motherboards. It is possible that AMD plans to reveal this chipset at its Financial Analysts day on March 5th, 2020.

You can join the discussion on Gigabyte's B550 series AM4 motherboards on the OC3D Forums.

Warchild
So nice to see AM4 on the box. Must be wonderful feeling to own an AMD CPU and know that when you upgrade, you dont need a new moboQuote