TSMC to manufacture the "Apple Silicon" for future Macs

It was the obvious choice, and a good one

TSMC to manufacture the "Apple Silicon" for future Macs

Last month, Apple announced that it was moving away from Intel, deciding to go it alone and design homemade custom ARM processors for their future Macs.

While Apple has some of the world's best CPU design teams, the company cannot handle manufacturing on its own. Apple's a silicon designer, not a fabricator, so they will need a 3rd party to create their custom processors. That's where TSMC steps in.

According to a report from DigiTimes, Apple's planning to ramp up it's manufacturing with TSMC, taking on a lot more chip orders from the foundry in the second half of 2021. With TSMC being forced to part ways with Huawei following US sanctions, TSMC has freed up enough manufacturing capacity to offer Apple the wafer allocations that they desire. What remains to be seen is what process node Apple will use for its custom Mac processors. Will Apple opt for 5nm, or create their initial designs on 7nm?

With this move, Apple will likely remain as TSMC's largest customer for some time. DigiTimes has also stated that Apple plans to use ASMedia USB controllers for its ARM-based Macs. While Apple may utilise Samsung's fabs to create some of their future Mac processors in the future, TSMC is undoubtedly the top competitor within the foundry market today, a fact which will be critical for Apple given their desire to impress its customers with their early Apple Silicon products. 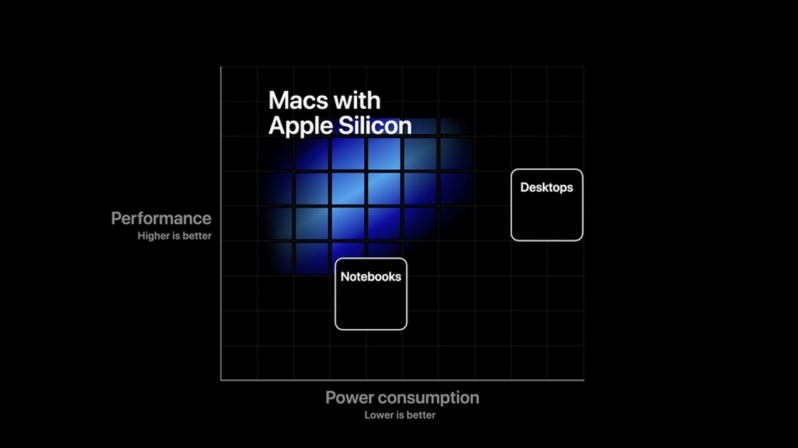 You can join the discussion on TSMC being Apple's likely pick as their "Apple Silicon" producer on the OC3D Forums.

demonking
Quote:
haha, 10 years ago their sworn enemy for stealing their iPhone designs and were locked in court battles for years, now they want to play nice cos they want something. Picture of a mac with a "Samsung Inside" or "Powered by Samsung" sticker on the front, the perfect meme to upset the fan boys

tgrech
Quote:
Tbf, Apple were actually using Samsung to manufacture their mobile CPUs/SoCs back then (Samsung were used until 2015).

But Samsung had previously made a big deal about the fact that their mobile division cannot step on the toes of their fabs and display manufacturing, they can use them but those are sort of separately run businesses in a way.Quote

Samsung has to many fingers in too many pies to not supply any of their competitors.Quote

looz
My friend visited SK and remarked that they had Samsung everything.Quote
Reply