5nm is expected to ramp faster than 7nm

TSMC's 5nm lithography node will reportedly be ready for high volume manufacturing in April 2020, at least according to DigiTimes. With 5nm, TSMC is confident that they will achieve high levels of market share, and have predicted a fast ramp for the node; faster than that of 7nm.

Demand for TSMC's 5nm process is expected to be high. Back in October, TSMC committed $4 billion in extra spending to prepare themselves for this. $1.5 billion of this money will be spent on 7nm demand, whereas $2.5 will be spent on 5nm capacity. This $4 billion comes from TSMC's 2019 CapEx, with more investment being expected in 2020.

5nm is due to offer a 1.84x boost in silicon density over 7nm, a 30% efficiency boost when offering the same performance and a 15% performance boost when using the same amount of power. Performance-wise, 5nm doesn't offer as many performance advantages as 7nm did over 14nm, but it nonetheless marks a major leap forward for TSMC and their customers.

While the performance boost of 5nm isn't going to be that high, the extra space offered by 5nm will enable designers to add more complexity to their chip designs to enable increased performance and add new features. Even so, this level of silicon density could make cooling challenging for future desktop-grade products.

In TSMC's Q3 2019 quarterly earnings call, which is transcribed over at SeekingAlpha, TSMC's C.C. Wei states that the company is being "aggressive and more optimistic" about their 5nm node and expect to ramp "much faster than 7nm".

AMD is already set to use a 5nm manufacturing node for its Zen 4 series of processors, and this 5nm node is likely to be TSMC's. Apple is also due to move 5nm once TSMC makes its fabrication capacity available to customers. 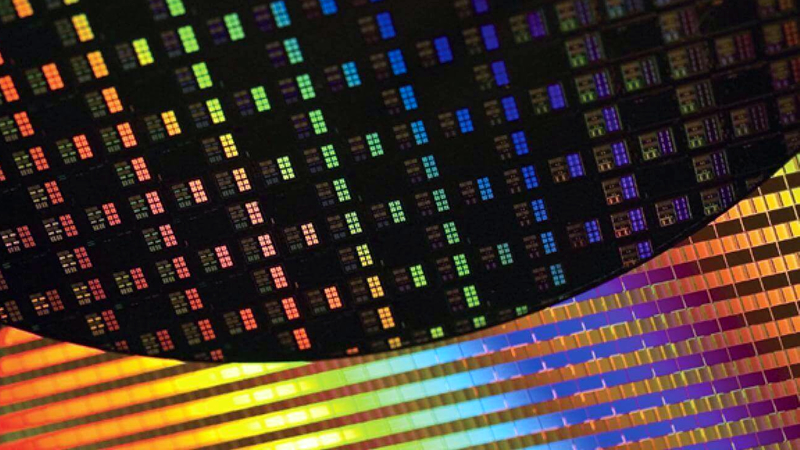 The move to 5nm will be defined by TSMC's extensive use of EUV (Extreme Ultraviolet) lithography equipment, which will allow 5nm to offer users significantly increased in density over their prior nodes. 5nm's success will depend on EUV's readiness for prime time, as while denser silicon is a good thing, it's useless if TSMC's equipment cannot meet its manufacturing targets.

You can join the discussion on TSMC's 5nm node being on track for April 2020 High Volume Manufacturing on the OC3D Forums.