The Threadripper Workstation that you can take anywhere - The Briefcase PC

Up to 64 cores for extreme computing on the go

The Threadripper Workstation that you can take anywhere - The Briefcase PC

Need a workstation that can be taken anywhere? Media Station's a-XP Portable Threadripper Workstation may be the PC for you, offering buyers AMD's latest Ryzen Threadripper offerings in a compact briefcase form factor.

While this unit is far from what today's consumers would call a laptop, the Media Workstations a-XP casts out minds back to the portable PCs of old. This system measures in at 13.63 x 16.51 x 7.26 inches and weighs 23-30 lbs (10.50-13.6 Kg) and promises users extreme levels of system performance.

With support for processors as powerful as AMD's 64-core Ryzen Threadripper 3990X, and graphics processors like Nvidia's RTX 2080 Ti, Quadro RTX 8000 or Tesla V100, this system can have the trappings of an incredibly powerful workstation.

Sadly, Media Workstations does not list the specifications of the display that's shipped with this workstation, and the motherboard specifications of this system may be incorrectly listed. The motherboard within this system is ASRock's X399M Taichi, a motherboard that's supposed to be incompatible with AMD's Ryzen Threadripper 3000 series processors. Perhaps specific OEM exclusive BIOS updates have enabled 3rd Generation Threadripper support on the X399M Taichi.

With this systems' stock configuration, users will get a Ryzen Threadripper 3960X, 32GB of 3200MHz system memory, a Samsung 970 EVO + 250GB SSD and an Nvidia RTX 2060 Super graphics card. This system configuration costs $7,997, with prices skyrocketing as customers opt for more and more powerful CPUs, SSDs and CPUs. I guess that's what you should expect from a James Bond-style PC. 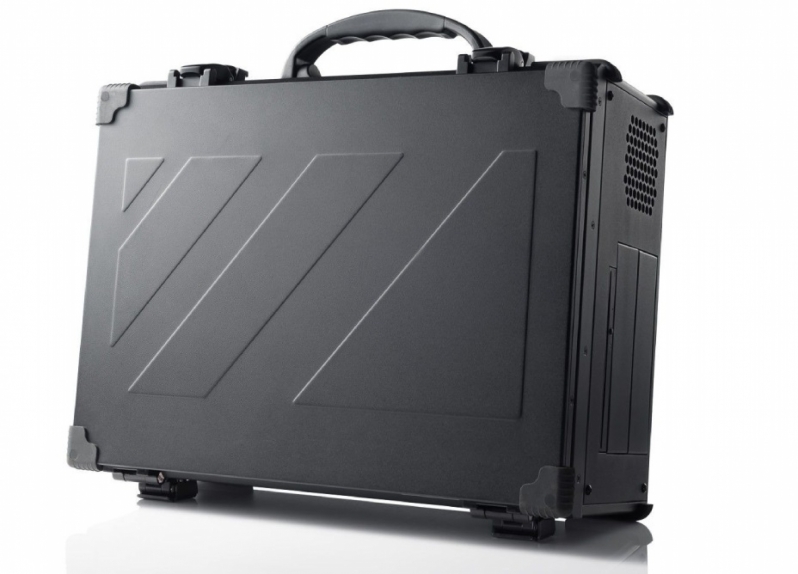 You can join the discussion on Media Workstation's 64-core Threadripper Portable Workstation PC on the OC3D Forums. 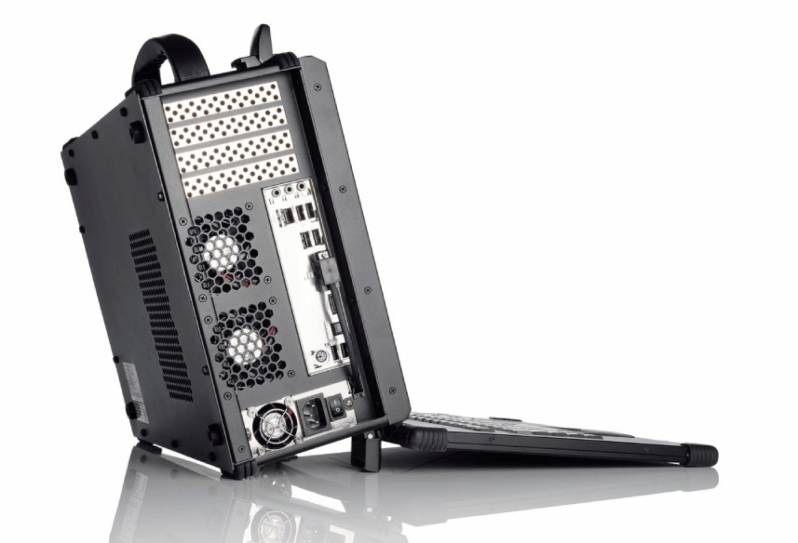 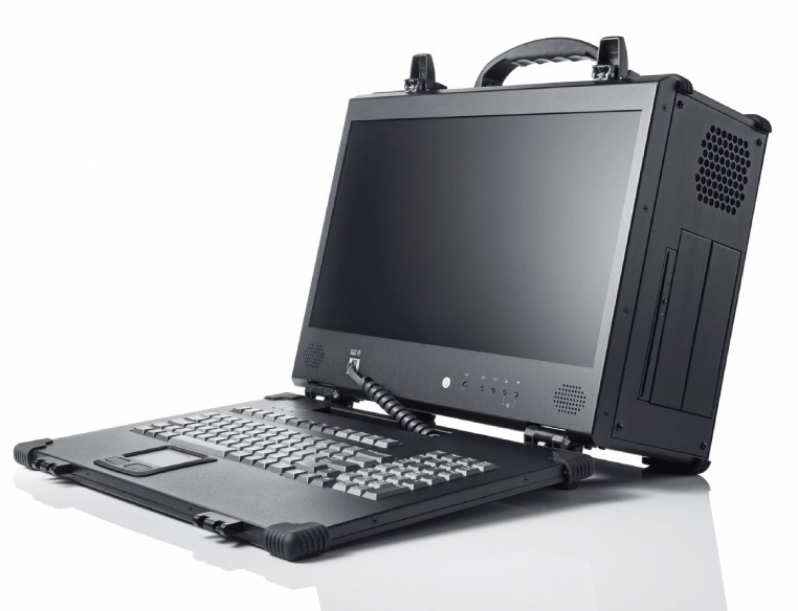 g0ggles1994
Reminds me of the old 8-Bit portables, should include an emulator for giggles too.Quote

Warchild
Someone will mod that into a water horse of power.Quote

demonking
Might ask my boss for one of these haha
Been told I can't have a desktop as I need a laptop for meetings but im fed up of my spreadsheets taking 40 mins+ to calculate. I'd love to see their faces when I turn up to exec meetings with this bad boyQuote

NeverBackDown
Quote:
I'm sure you already are, but I would make sure you have 64bit excel installed and not the default 32bit package MS Office defaults to upon installation. It would certainly speed up your calculations. Worth double checking at least.Quote

smilertoo
Get one and mod it to look like a c64 sx.Quote
Reply