When AMD released its original Ryzen Threadripper processors, they decided to give their users a premium unboxing experience. No simple "Processor-in-box" packaging, but packaging that would sit nicely on a shelf as a decorative piece.

Intel has since copied this approach with its i9-9900K processor, which features a pentagonal box design, but with its Ryuzen 3rd Generation offerings, AMD plans to change its packaging once again. The images above and below come courtesy of Videocardz.

Sadly, we have nothing to report on AMD's Ryzen Threadripper 3rd Generation processors at this time, though we can confirm that we will have something to share with you soon. We can expect the same 7nm and Zen 2 goodness as AMD's Ryzen 3rd Gen processors, but at this time AMD has not revealed how these changes translate to a better Threadripper experience. 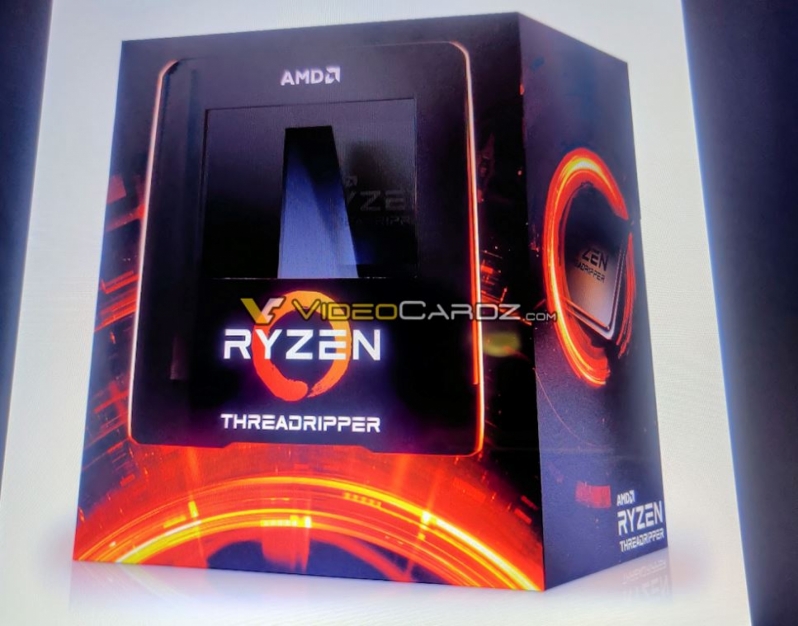 You can join the discussion on AMD's Ryzen 3rd Generation Threadripper packaging on the OC3D Forums.