According to the hardware leaker @greymon55, AMD's mid-range Ryzen 7 7700X and Ryzen 5 7600X processors will deliver impressive levels of single-threaded performance, at least in Cinebench R23.

While AMD's leaked Cinebench scores are impressive, it is unknown how well AMD's Ryzen 7000 series processors will perform in important workloads like gaming and content creation. AMD's performance in these areas will be unknown until reviews release, where a wide variety of real-world performance data should be made available. 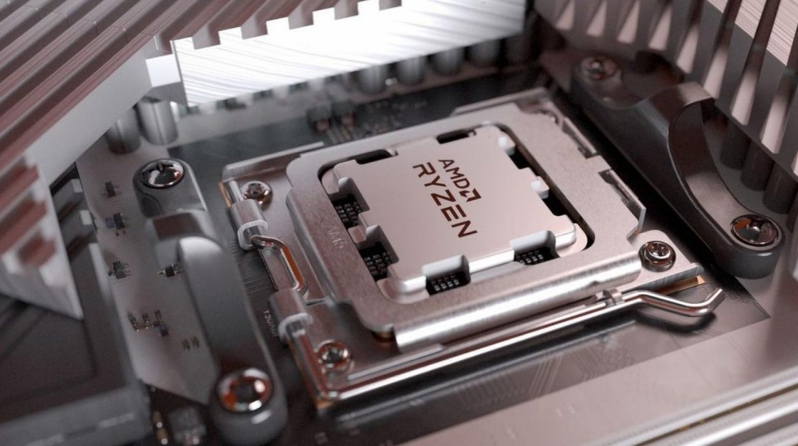 It's all to play for

Another factor that Intel has in their favour is their increased E-core counts on their 13th generation Raptor Lake processors. By offering users more E-cores, Intel can deliver stronger levels of multi-threaded performance and potentially overpower AMD in certain workloads by using a large number of E-cores. This factor showcases the perks of Intel's Hybrid CPU architecture designs, though an "all performance core" design from AMD also has its benefits.

You can join the discussion on AMD's leaked Ryzen 7700X and Ryzen 7600X benchmarks on the OC3D Forums.