Meet 'Load+Reload' and 'Collide+Probe'. It was only a matter of time.

It was only a matter of time. While Intel has been hit with most newly discovered side-channel attacks, it was inevitable that AMD-exclusive attacks would start to appear. No architecture is 100% secure, and that includes Ryzen.

Researchers at the Graz University of Technology have discovered two AMD-specific side-channel attacks called "Collide+Probe" and "Load+Reload", both of which involve AMD's L1D cache way predictor, a feature designed to enhance performance and reduce power consumption. This cache has been a part of AMD processors since 2011 and is still present on today's Zen 2 CPUs.

AMD provided the following comments regarding the "Take A Way" series of reported vulnerabilities, stating that "AMD believes these are not new speculation-based attacks" after noting that the researchers had to "pair this data path with known and mitigated software or speculative execution side-channel vulnerabilities".

Below are AMD's full comments on the matter.

We are aware of a new white paper that claims potential security exploits in AMD CPUs, whereby a malicious actor could manipulate a cache-related feature to potentially transmit user data in an unintended way. The researchers then pair this data path with known and mitigated software or speculative execution side channel vulnerabilities. AMD believes these are not new speculation-based attacks.

- Keeping your operating system up-to-date by operating at the latest version revisions of platform software and firmware, which include existing mitigations for speculation-based vulnerabilities
- Following secure coding methodologies
- Implementing the latest patched versions of critical libraries, including those susceptible to side channel attacks
- Utilizing safe computer practices and running antivirus software

At this time we hope that AMD will provide further clarity on this matter, as this will help AMD's customers to secure their systems. That said, existing mitigations appear to prevent aspects of these new attacks.

Given AMD's statements regarding these attacks, systems with existing software and firmware mitigations for speculative execution attacks should already be safe from these new attacks. Furthermore, AMD's statements also cast doubt on whether or not these attacks are "new" in the first place. AMD seems to believe that these are merely new forms of already mitigated vulnerabilities. 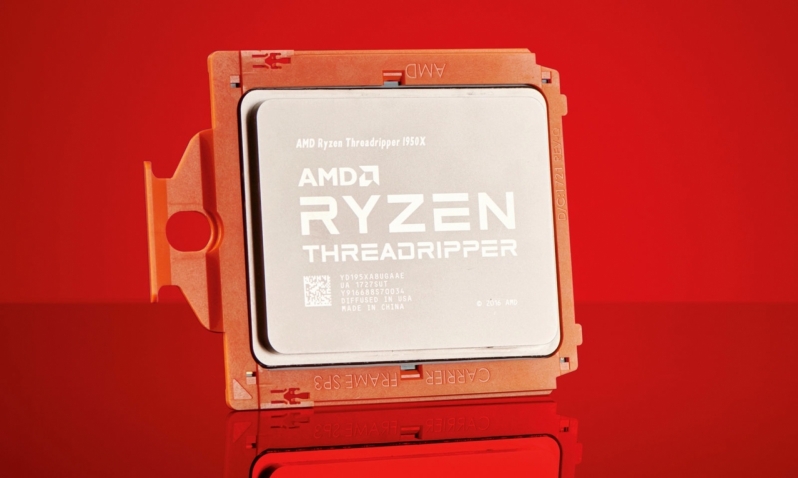 You can join the discussion on AMD being hit by two "new" side-channel attacks on the OC3D Forums.

TBH most of these are daft any way and require local access. I think the news, like any other sort of news, blows most of these out of proportion any way.Quote
Reply