Qualcomm hit with a €580,000 daily fine for not working with anti-trust regulators

Qualcomm hit with a €580,000 daily fine for not working with anti-trust regulators

Qualcomm has now lost an appeal in an EU court which will now force the company to hand information to anti-trust regulators or face a €580,000 per day fine. This comes after the company failed to prove that they would be harmed financially by handing over the required information.
This is not the first time that Qualcomm has been investigated over anti-competitive practices, both inside and outside of the EU, having been found guilty of monopolising the industry in China and South Korea as well as using anti-competitive practices to shut down their competition. Right now the EU is also investigating claims that Qualcomm made illegal payments to a major customer to exclusively use their chipsets, with Apple also suing the company who say that Qualcomm's licensing terms with are unfair.

Now Qualcomm must provide EU regulators with more information, which could prove damning for the company in the future, though the punishment for not giving this information is also severe, costing the company over half a million Euros for every day that they delay. 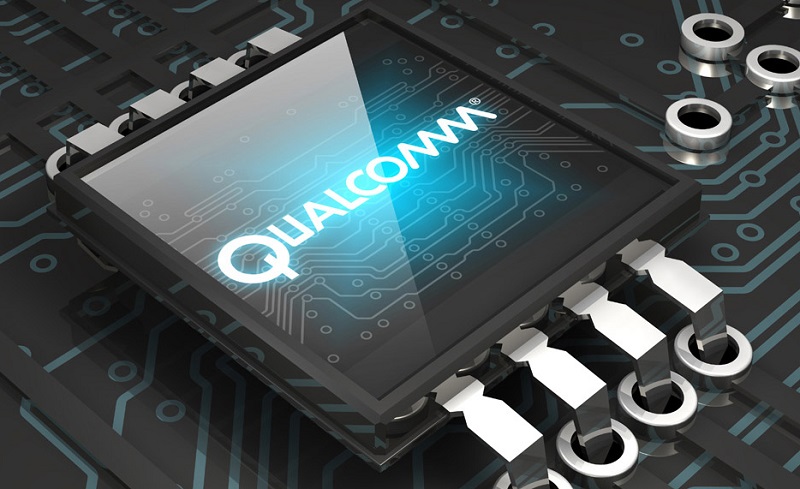 Qualcomm states that the EU's competition Authority's demand would require a lot of work within Qualcomm, with an estimated cost of 3 million Euros and the involvement of over 50 employees and 16 external advisors.  This claim was dismissed by EU courts as they could seek compensation for these alleged financial costs if they are proven to be innocent by anti-trust regulators.