Is saving money on cheaper PCIe 4.0-only motherboards a bad idea?

Is PCIe 5.0 something that is worth investing in?

After we posted our article on AMD's Ryzen 7000 series price decreased and the reduction of other AM5 platform costs, the folks on the OC3D Forums discussed whether or not the features of high-end motherboards were worth their asking price. In our article, we linked some of the most affordable AM5 motherboards available, and I think it is fair to say that most PC gamers would find their feature sets strong enough for most use cases.

One of the topics that was discussed was the need for PCIe 5.0 support, a new feature that started arriving with Intel's Z690 motherboards and 12th Generation Alder Lake processors. Since then, over a year has passed and AMD has jumped on the PCIe 5.0 bandwagon with their Ryzen 7000 series CPUs and AM5 motherboards, and Intel has launched new PCIe 5.0 compliant CPUs and motherboards with Raptor Lake and their Z790 motherboard chipset. Today, let's discuss if PCIe 5.0 is a feature that's worth investing in, or if it is something that you can safely ignore when building a new gaming system.

PCIe 5.0 - A Standard without any products

When Nvidia launched their RTX 4090, many enthusiasts were surprised that Nvidia did not add PCIe 5.0 support to their new gaming flagship. When asked about PCIe 5.0's exclusion, Nvidia's representatives simply answered that PCIe 5.0 was not needed to get the most performance out of their RTX 40 series graphics cards, making its inclusion unnecessary. When AMD revealed their RX 7900 XTX, we were also surprised to learn that AMD had created their next-generation GPU flagship without support for PCIe 5.0, though mostly because AMD had recently revealed new PCIe 5.0 compatible AM5 motherboards and Ryzen 7000 series processors.

Several SSD manufacturers have revealed planned PCIe 5.0 products, but so far no brand has released any of these new products to retailers. This leaves PCIe 5.0 support as a feature that consumers currently cannot use if they own a new motherboard. That said, PCIe 5.0 SSDs are expected to launch in the near future, and more and more SSD manufacturers should release PCIe 5.0 compatible SSDs as we move into 2023. 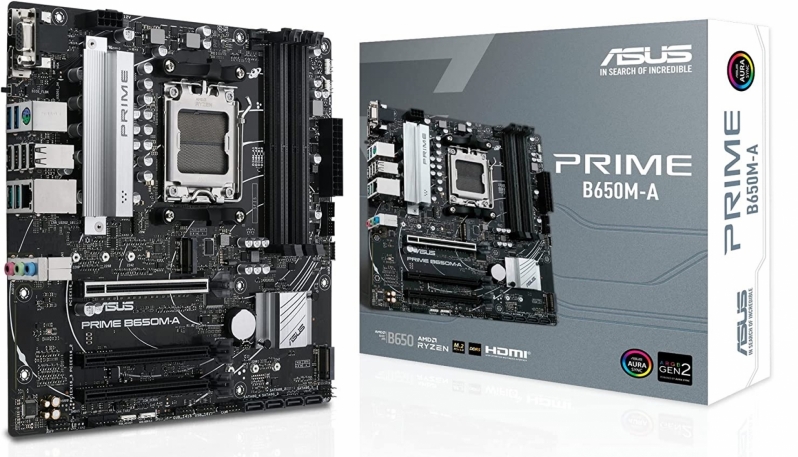 PCIe 5.0 - A feature for future-proofing

This leaves PCIe 5.0 as a feature that's only purpose is to "future proof" a system and act as a useful marketing term when advertising new products. It may make sense for some PC builders to invest a fully laden PCIe 5.0 motherboard today that has upgrade room for future PCIe 5.0 devices. With AMD planning to support their new AM5 motherboard platform until at least 2025, a solid AM5 motherboard could be a great long-term investment, assuming that AMD follows their roadmap. The same idea also applies to Intel systems, though they have not committed to such long-term support plans for their LGA1700 socket.

Like all "future proofing" debates, it can always be argued that a specific feature could prove to be useful at some point in the future. With regards to PCIe 5.0, an argument can be made that the speeds of PCIe 5.0 devices will not be needed anytime soon. Will any future games require PCIe 5.0 SSDs that are many times faster than the SSDs found in today's consoles? Will next-generation graphics cards be severely limited by PCIe 4.0 motherboards? The simple answer is no, PCIe 4.0 in not expected to become irrelevant anytime soon, and that means that saving money on a PCIe 4.0-only motherboard may be a good option.

For AMD AM5 customers, it is worth noting that all AM5 B650 or X670 AM5 motherboards all feature at least one PCIe 5.0 M.2 SSD slot, so you can't buy an AM5 motherboard that is free of PCIe 5.0. Your sacrifice with cheaper motherboards come in the form of fewer PCIe 5.0 options, lesser I/O support and other standard motherboard downgrades. That said, this feature set is more than enough for most PC builders, especially those who do not want to purchase premium PCIe 5.0 SSDs anytime soon.

As it stands, PCIe 5.0 support on modern motherboards is an expensive feature that lacks usefulness. That will change over the coming years, but for the time being, PC builders should debate whether or not PCIe 5.0 is worth the expense.

You can join the discussion on PCIe 5.0 and its usefulness within the consumer market on the OC3D Forums.

NeverBackDown
GPUs don't reach bandwidth for 4.0 so there's zero reason for it.

In addition the standard hasn't been out long enough to allow mass production to kick off. As evidenced by Silicon Motion (ssd controller maker) said we won't see any until 2024. Now not the same product categories but it's telling nonetheless considering it was ratified in 2019.Quote

AlienALX
I wish they could have thought about this with 7000 series motherboards.Quote
Reply