No, Intel isn't planning to ditch their "Extreme Edition" branding

Intel are not killing their 'Extreme Edition' branding

No, Intel isn't planning to ditch their "Extreme Edition" branding

Rumours have been circulating that Intel planned to kill off their "Extreme Edition" branding for high-end desktop (HEDT) processors after the Intel veteran Francois Piednoel stated that "The #ExtremeEdition Brand is about to get killed. What a big mistake."

Piednoel worked for Intel for over two decades as a chip architect, leading many to report his statement as fact, though what must be remembered is that Piednoel is a FORMER Intel employee, leaving his comment as unconfirmed and potentially inaccurate.

PC Gamer has managed to contact Intel, confirming that the reports of the death of the Extreme edition are "inaccurate" and that "There is no change to the branding of the Intel Core Extreme Edition processor and Intel Core X-series processor family."

Intel's Extreme Edition branding has been with us for over a decade, starting in 2005 with their 3.2GHz dual-core Pentium 840 Extreme Edition. Today, Intel's highest-end consumer processor is their 18-core Core i9-7980XE processor with a 2.6GHz base clock and a 4.2GHz boost clock. 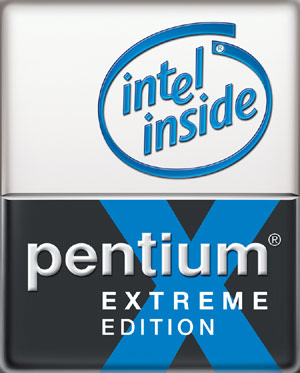 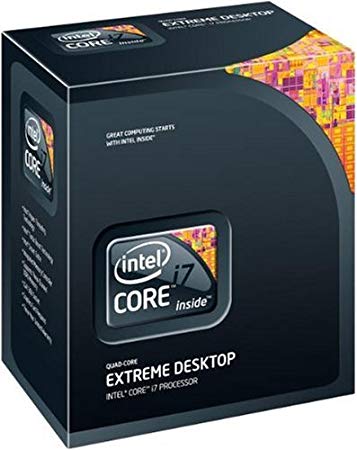 With the introduction of AMD's Ryzen Threadripper series processors, Intel's Extreme Edition series has lost a lot of its thunder, especially after the announcement of AMD's incoming Threadripper 2nd generation processors with up to 32 processing cores and 64 total threads.

You can join the discussion on Intel holding onto their "Extreme Edition" branding on the OC3D Forums.