Will Intel's next-generation CPUs/Motherboards be worth it?

We all know that Intel has plans to release new processors in 2020, the writing's on the wall, and Intel needs to do something in the wake of AMD's Ryzen 3000 series release, especially when Zen 3 is on the horizon.

If rumours are to be believed, Intel has plans to release Comet Lake series processors in the first half of this year, offering PC builders up to 10 cores while bringing hyperthreading back to its desktop i3, i5 and i7 series processors. Add to this higher core clock speeds, and Intel fans are sure to receive a notable performance uplift.

It is clear that motherboard manufacturers are preparing for the release of Intel's next-generation processors, and that Z490 series motherboards are seemingly in their sampling phase. Z490 reportedly uses Intel's LGA 1200 socket, a socket which MSI's planned MAG Core All-In-One (AIO) liquid coolers have listed support for. 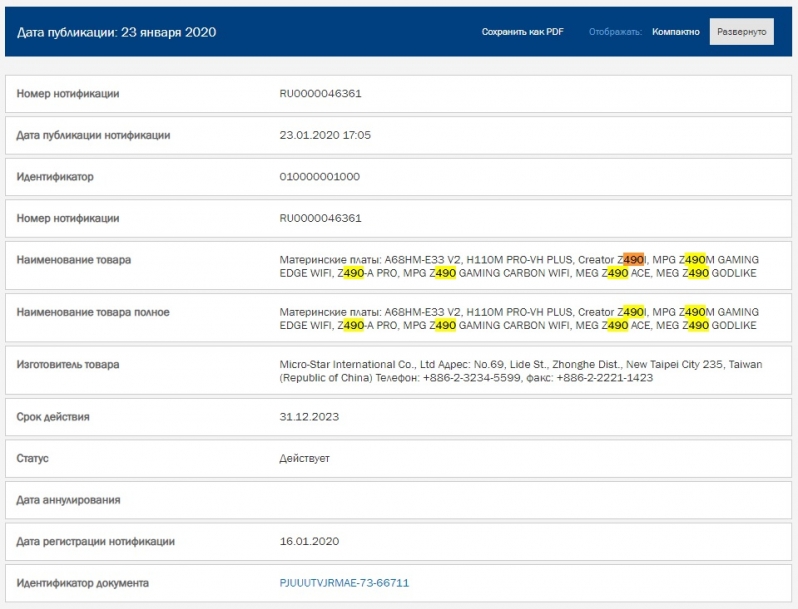 You can join the discussion on Intel's Z490 chipset and MSI's Z490 series motherboards on the OC3D Forums.