MSI has officially released AGESA 1.0.0.4 BIOS updates across its entire lineup of X570 motherboards, delivering a "massive improvement at all points concerning debugs and optimisation" on supported motherboards.

Having extensively tested AMD's AGESA 1.0.0.3 ABBA update, we know that AMD's latest AGESA updates are worth installing, with version 1.0.0.4 promising a wide range of bug fixes alongside faster boot times. 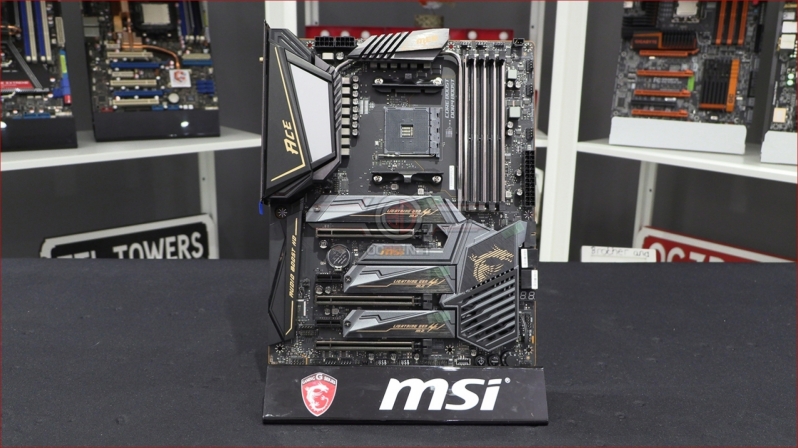 Below are the results of MSI's boot time testing with their AGESA 1.0.0.4 update, revealing 7-8 second speed ups for all boot times. This will represent a huge change for most systems, and make your X570-based PC feel a lot more responsive when adjusting BIOS settings or during your PC's initial boot up.

The results below are achieved using an MSI MEG X570 GODLIKE motherboard with a Ryzen5 3600 CPU and 2x 8GB of DDR4 memory.

You can join the discussion on MSI releasing AGESA 1.0.0.4 BIOS updates for X570 series AM4 motherboards on the OC3D Forums.