MSI has released their new A-XMP technology for AM4 motherboards for better Ryzen memory compatibility, alongside higher rated DDR4 memory kits to work with AMD's new Ryzen CPUs.
This feature will be added to all MSI AM4 motherboard through BIOS updates, which MSI states will be rolled out soon. A-XMP will allow Ryzen users to set up their memory with a single click, automatically setting up optimal settings for the best performance and stability. 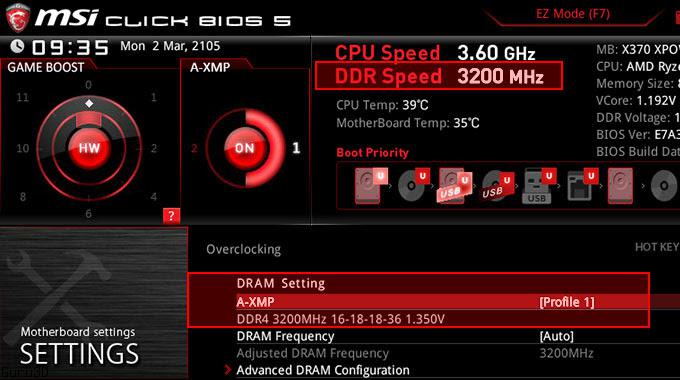 MIS has also released six new AM4 motherboards, all of which come with overclocking support and either AMD's B350 or X370 chipsets.

To start off, MSI has released their new X370 Krait Gaming and X370 SLI plus, both of which support SLI/Crossfire and Turbo M.2 ports.  Both of these motherboards will also come with armoured PCIe lanes and large VRM heatsinks for overclocking. 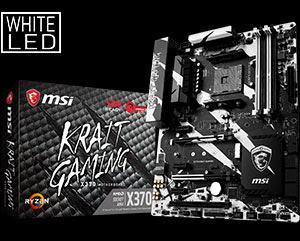 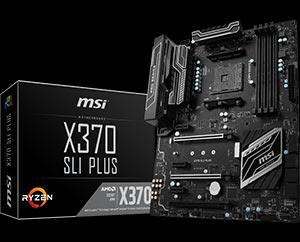 Below are MSI's two all-white B350 Mortar and B350 Arctic motherboards, which feature an arctic-themed aesthetic and come in either MATX or ATX form factors.

As B350 motherboards these mainboards will not support SLI or Crossfire, though they will support CPU overclocking. 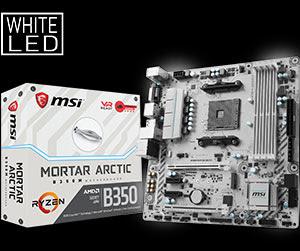 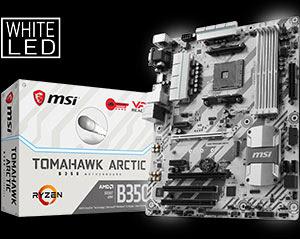 The MSI B350 Bazooka and B350 PC Mate are designed for affordable gaming and home office/business PCs respectively, coming with almost identical features to the above arctic themed motherboards. 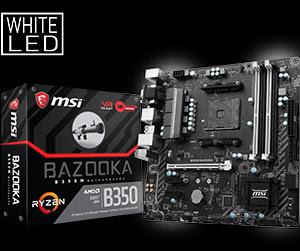 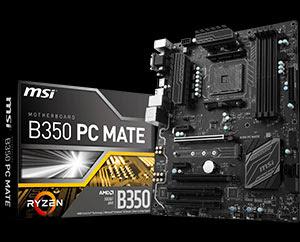 MSI has not revealed the official pricing of all of these new motherboard designs, though they should all hit store shelves before AMD's Ryzen 5 launch on April 11th.

You can join the discussion on MSI's new A-XMP BIOS' and AM4 motherboards on the OC3D Forums.

g0ggles1994
Going to be keeping an eye out for an update for my board now, hoping it will come before my bracket does so I can run full 3200 straight off the markQuote

AlienALX
Best looking MSI boards ever those white ones

NeverBackDown
Quote:
To bad the best white board (the titanium board) is 99% identical to the Carbon ProQuote
Reply