There is a lot of misinformation out there

Over the past few days, reports have been circulating which claimed that MSI has no intention to support AMD's upcoming Ryzen 3rd Generation of Zen 2 powered processors on their older 300-series motherboard platforms, reports which are inaccurate and were based on a single email from a member of MSI's customer support staff.

MSI has since released a clarification, confirming that they are conducting extensive testing on all of their AM4 motherboards to verify their compatibility with AMD's upcoming Ryzen processors, stating that their "intention is to offer maximum compatibility for as many MSI products as possible".

To be clear, MSI has confirmed that a member of their customer support team has misinformed a customer regarding the X370 XPOWER Gaming Titanium's support for next-generation Ryzen processors. This was the source for the many articles which claimed that MSI was greedily withholding support for 7nm Zen 2 processors from their 300-series motherboard users, a single member of customer support staff who was unaware that their answer would garner media attention.

It is unfortunate that MSI's customer support misinformed a consumer on this issue, though it is equally sad that it appears that none of the websites which reported on this information contacted MSI for clarification.

In MSI's latest press release, they have confirmed that they will release a compatibility list of AM4 motherboards that support AMD's upcoming 7nm Ryzen 3rd Generation processors closer to launch, stating that new BIOS revisions for their 300-series and 400-series motherboards are expected to release in May.

It has come to our attention that MSI Customer Support has regrettably misinformed an MSI customer with regards to potential support for next-gen AMD CPUs on the MSI X370 XPOWER GAMING TITANIUM motherboard. Through this statement we want clarify the current situation. 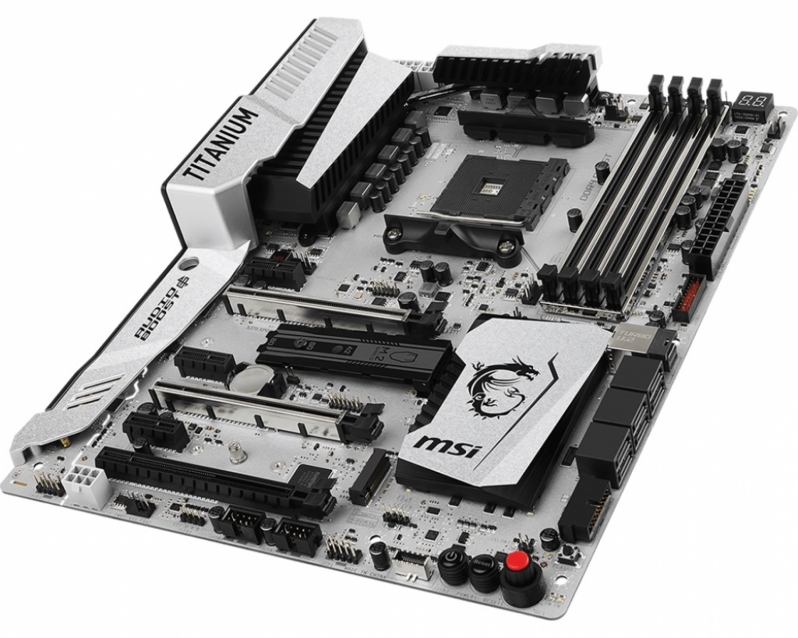 To summarise, MSI plans to support AMD's upcoming 7nm Ryzen 3rd Generation Zen 2 processors on their X370 XPOWER Gaming Titanium motherboard, reports to the contrary are false. While the false information originally came from MSI, news outlets should remember that customer support staff can often be wrong when it comes to future products and support plans. The only problem here that is an MSI support staff member failed to double check the information he or she had.

Customer support staff are not great sources of information on future product updates or release plans, as their job is to deal with products that are already released. News organisations should be aware of this and have not taken a Reddit post of an email screenshot as gospel, or at a minimum confirmed the information with MSI before making defamatory claims like the company is motivated by greed.

You can join the discussion on MSI plans to support Zen 2 Ryzen CPUs on their 300 and 400 series AM4 motherboards on the OC3D Forums.