With the announcement of Linux 5.7 rc7, Linus Torvalds, the creator of the Linux operating system, confirmed that he has moved to AMD's Ryzen Threadripper 3970X processor in his primary system. This is the first time in over 15 years that Torvalds has used a non-Intel system.

For the past few years, Torvalds has commented a lot about Intel's shortcomings publically, lamenting the company's ECC memory policy, its Xeon differentiation, and their failure to execute its roadmap over the past number of years.

Now, Torvalds has moved to a new AMD Ryzen Threadripper 3970X-based system, a PC that's said to be able to complete test builds "three times faster" than before. While Linus didn't specify what processor was used in his previous system, a 3x performance improvement is nonetheless an impressive feat.

Below is what Linus Torvalds has to say about his new AMD-based system.

In fact, the biggest excitement this week for me was just that I upgraded my main machine, and for the first time in about 15 years, my desktop isn't Intel-based. No, I didn't switch to ARM yet, but I'm now rocking an AMD Threadripper 3970x. My 'allmodconfig' test builds are now three times faster than they used to be, which doesn't matter so much right now during the calming down period, but I will most definitely notice the upgrade during the next merge window. 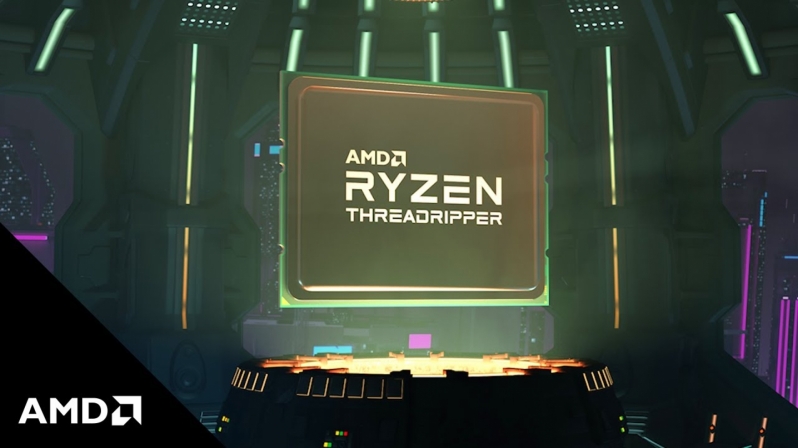 You can join the discussion on Linus Torvalds moving his main system to AMD's Threadripper platform on the OC3D Forums.

looz
The reddit thread on this subject was fairly typical of the website, people were moaning about Linus not going for the full 3990X. I think he knows which CPU to buy.

WYP
Quote:
The 3990X is a processor where the term "diminishing returns" applies. It's very expensive, and its extra cores are only useful for very specific workloads. I'd say Linus was wise to go for the 3970X.

AMD created the 3990X to make something that Intel couldn't match and to meet the needs of a very small subset of users.Quote

looz
Yeah it indeed is a halo product. It's also shown that Linux kernel in particular gets hit by those diminishing returns, while also consuming twice the amount of RAM while doing it. Apparently some of the drivers don't compile well in parallel.Quote
Reply