Hyperthreading on an i5?

It looks like Intel's next-gen i5 will be Hyperthreaded - 8th Gen i7 becomes the new i5?

Intel's recently leaked i3-10100 processor seeks to deliver 7th Generation i7 core/thread counts into the realms of 10th Generation i3 processors. This has revealed a staggering change to Intel's desktop lineup and has revealed exactly how much the PC market has changed since the introduction of AMD Ryzen CPUs in early 2017.

The i3-10100 processor begs a question. What about i5 and i7? Today, we may have an answer. Thanks to momomo_us on Twitter, we can see what appears to be an i5 processor with six cores and hyperthreading. This effectively turns Intel's next-generation i5 into what was an 8th Generation i7 processor.

On the SiSoftware benchmarking database, an unknown Intel processor on an ECS H470 motherboard has been spotted offering users six cores and twelve threads. While the listing doesn't specifically say i5, the processor's status as an Engineering Sample (ES) CPU and the platform's H470 chipset suggests that this processor is new. Given how current-generation i7 processors use eight cores, we can discount the possibility that this is a new i7 CPU, making this new 6-core processor a likely i5 candidate. 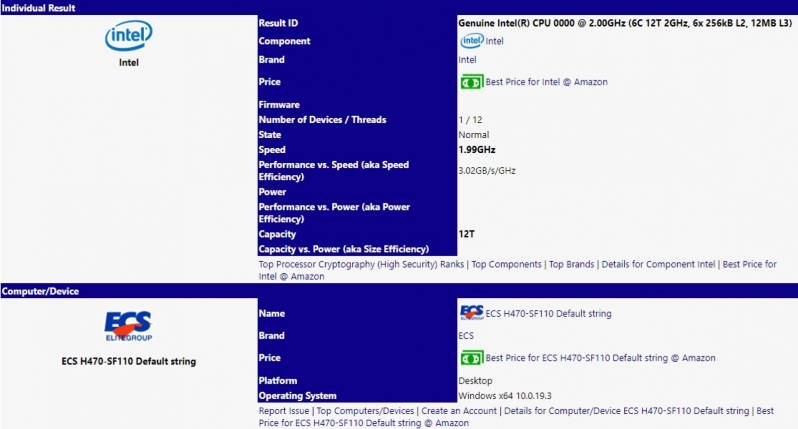 Intel's next-generation Comet Lake processors are due to be released in early 2020.  Comet Lake will be Intel's next series of 14nm processors, and rumour has it that Intel's entire core lineup will feature Hyperthreading, with a 10-core i9 processor sitting at the top of the product stack. This would give i3 four cores and eight threads, i5 six cores and twelve threads, i7 eight cores and sixteen threads and i9 ten cores and twenty threads. Yes, the core architecture will still be Skylake, but with Comet Lake Intel plans to push AMD's Ryzen lineup in the realms of pure PC performance. 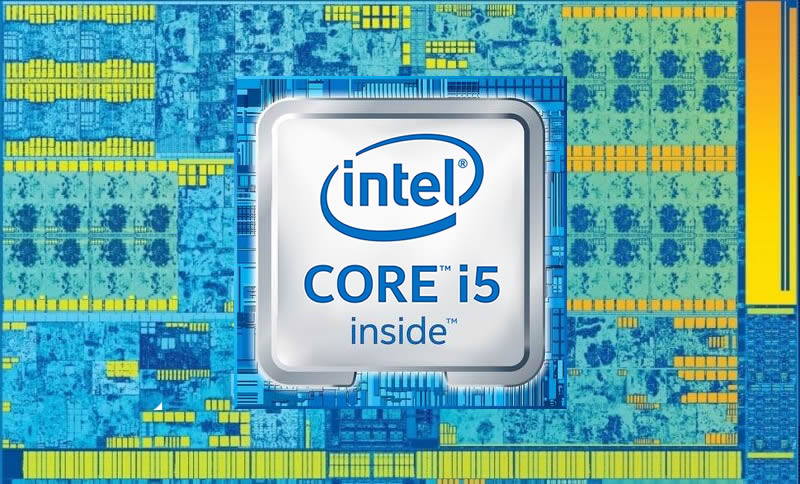 You can join the discussion on Intel's potential six-core/twelve-thread i5 processor on the OC3D Forums.

RobM
They are going to unlock it on i3 alsoQuote

Dawelio
Doing this only because AMD has done it on their skus...Quote

Avet
Quote:
That is the point. 3 years ago they wouldn't bother.Quote

ImprovizoR
Quote:
Too little too late, and probably still not as affordable as AMD. As far as I'm concerned, the only thing this is good for is to force AMD to respond by making their offer even more attractive.Quote