What does the F stand for?

Rumour has it that Intel has plans to release several new 9th Generation processors, with some SKUs shipping under "KF" and "F" series branding, suggesting a major change from today's 9th Generation K-series processors.

It has been speculated that Intel KF and F series processors will lack an integrated graphics chip, though at this time this has not been confirmed. If this is the case, Intel could be using these F series chips to increase the production volumes, using silicon that was previously considered worthless to create a new product. Alternatively, Intel could be manufacturing Coffee Lake-S silicon that lacks an integrated graphics portion from the start, though this is less likely.

The same hardware leak from gamer.com/tw also suggests that Intel is planning to release a new B365 chipset, which is expected to use Intel's older 22nm manufacturing process. 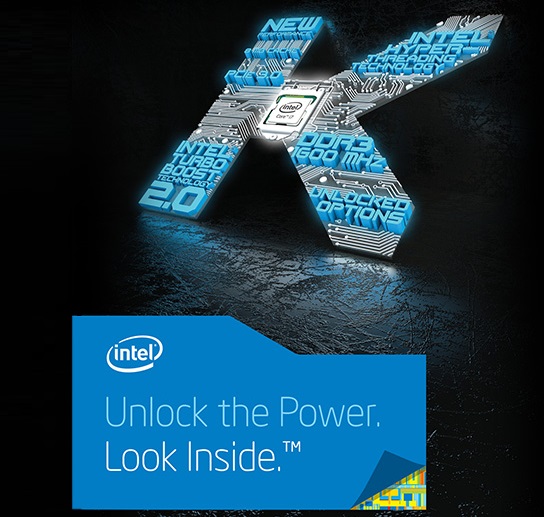 You can join the discussion on Intel's rumoured KF and F series Coffee Lake processors on the OC3D Forums.

Dawelio
F = Failed, ie according to the article maybe using silicon that was considered useless

Peace Đ
Quote:
And KF = KiloFailed, so even more trash

demonking
I have a feeling these are something to do with outsourced silicon. "finfet" maybe?Quote

WillSK
So my knowledge on silicon and the like is lacking so I'm curious.

If these do turn out to be k chips that lack the iGPU could this mean they run cooler and are potentially better overclockers because there is one less thing the chip is having to run?Quote

AlienALX
I know what it means.