8 cores for consumer desktop and 22 cores for HEDT?

The release of AMD's first Ryzen processors started a core war between AMD and Intel, forcing the latter to rework their desktop and high-end desktop (HEDT) lineups to compete with AMD's competitively priced Ryzen series processors.

In the HEDT world, Intel is also expected to release processors with up to 22 cores on their LGA X299 platform, upping their maximum core count from 18 to 22. This release is seen as a response to AMD's upcoming Threadripper 2nd Generation lineup, which will offer 24 core and 32 core processors for the first time. 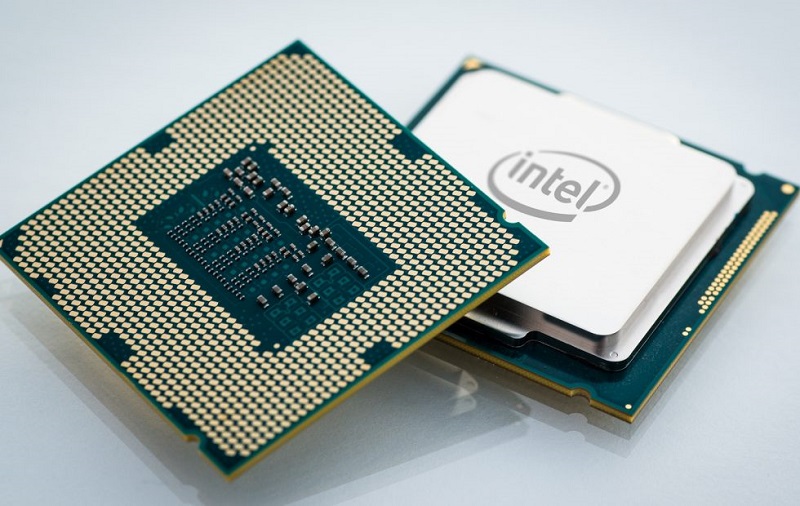 With their 8-core offerings, Intel plans to reassert their dominance in the desktop PC market, offering the same core counts as their rival on a mainstream CPU socket while providing higher clock speeds and higher performance levels per clock. These processors are also expected to use the same 14nm manufacturing process as today's Coffee Lake offerings.

You can join the discussion on Intel's rumoured 8-core Coffee Lake Refresh releasing in September on the OC3D Forums.

Giggyolly
If that gets anywhere near 5Ghz, I will be impressed.Quote

Bartacus
I'd be impressed if this thing didn't require yet another new and buggy platform to run on.Quote

Dicehunter
It's a shame the 8 core CF will require a brand new motherboard even though it will be just an 8 core 8700K, If Intel had any sense they'd let Z370 owners drop it in to steal some of AMD's multi gen socket thunder.Quote