Intel's Tiger Lake architecture is due to launch on September 2nd, delivering significant changes to the company's core architecture, integrated graphics and 10nm lithography. With this, Intel plans to deliver a huge generational leap over today's Ice Lake processors, ushering in a new era of mobile performance for low core count systems.

Thanks to Videocardz, a lot of information about Intel's next-generation processors have come to light. Intel's Raja Koduri has seemingly confirmed some of these details through the slide below.

Intel's Tiger Lake Xe graphics will feature up to 96 execution units, 50% more than what Ice Lake had to offer. This should enable significant increases in iGPU performance, which will impact both gaming and productivity workloads. 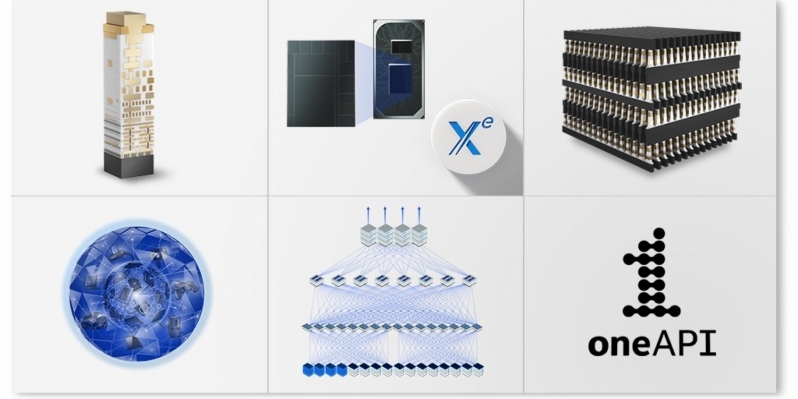 The most significant improvement to Tiger Lake is not its architecture; it's in its 10nm lithography. Intel has been working to fix 10nm, and in doing so, they have created their 10nm SuperFin architecture. This change allows Intel to deliver performance benefits that are similar to a full node shift while staying on 10nm, allowing Tiger Lake to offer significantly more performance than Ice Lake, both in terms of raw performance and performance per watt.

Another improvement that Intel has delivered is its SuperMIM capacitors, which have allowed Intel to achieve a reported 5x MIM (Metal-Insulator-Metal) capacitance. More details about these features are available through Videocardz.

You can join the discussion on Intel's Tiger Lake architecture on the OC3D Forums.