Intel's Alder Lake CPUs will launch next month. Here are the latest specs.

For the most part, Intel's next-generation processors will look like longer versions of today's 11th gen CPUs, being stretched to fit onto Intel's new LGA 1700 socket, and to add more space for silicon underneath its IHS (Integrated Heat Spreader). These images were leaked by DDAA117 on the Chinese social media website Zhihu. 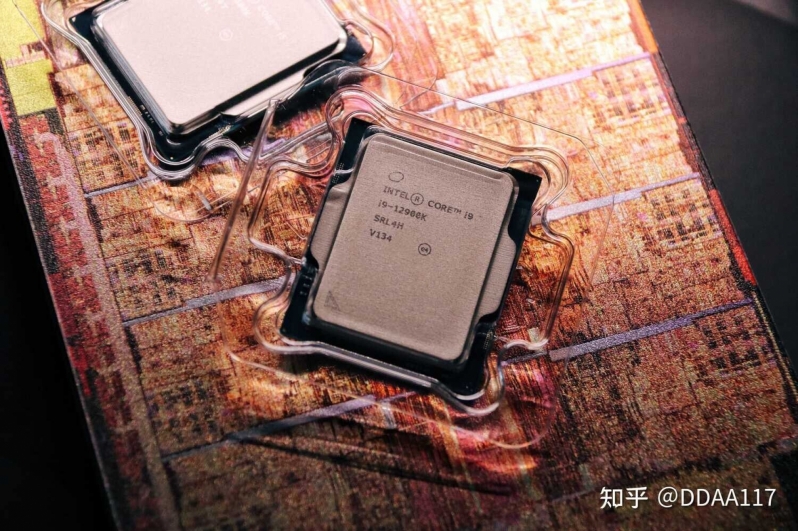 Is Intel's i7 the optimal Alder Lake processor?

With Alder Lake, Intel's Efficient Cores will be useful for padding out Intel's core counts and delivering higher levels of multi-threaded performance in applications to scale to large thread counts and don't care about performance disparities between individual cores. For many applications, the performance of Intel' BIG cores, their Performance Cores, will be what matters. As such, Intel's i7-12700K looks like a great option for most users. Yes, it has fewer Efficient Cores, but it has the same P-Core count and similar boost clock speeds.

The big question now is whether or not the four extra E-Cores on the i9-12900K will deliver large enough performance gains to be considered worthwhile. If it doesn't, it will prove that Intel has taken the wrong approach to hybrid computing with Alder Lake.

You can join the discussion on Intel's 12th Generation Alder Lake processors on the OC3D Forums.