Intel's getting ready to launch its next-generation of desktop processors, which plan to offer customers more cores, higher TDP ratings and an all-new LGA1200 socket.

Comet Lake-S will be Intel's response to AMD's Zen 2 series of desktop processors, and rumour has it that 10-core models with TDPs of 125W and 65W will be available to customers. 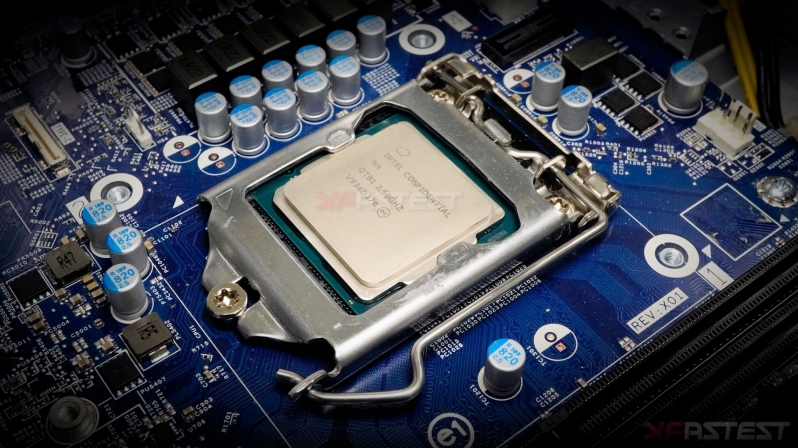 Intel's Comet Lake-S processors will not be compatible with Intel's existing LGA 1151 motherboards, but are due to continue supporting PCIe 3.0 and offer a similar feature set to the company's existing CPUs.

To offset this, Intel is likely to push features like WiFi 6 and 2.5Gb ethernet onto more mainstream motherboard design, alongside other small feature gains to increase the attractiveness of its 400-series chipsets.

Below is an image which compares a Comet Lake-S series processor, the Intel i9-10900 (Left) and a Coffee Lake-S processor, the i9-9900KS (Right). Note the similar dimensions of these processors and the increased pin count on Intel's new LGA1200 socket. 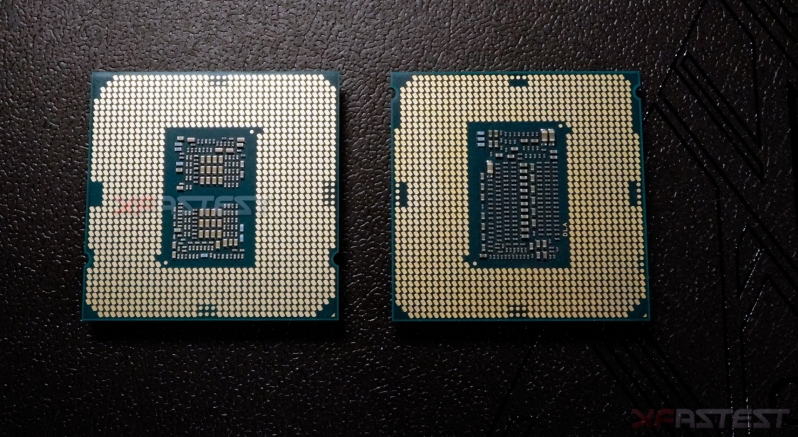 Intel is expected to reveal its next-generation LGA1200 processors within the next two months.

You can join the discussion on Intel's next-generation Comet Lake LGA1200 processors on the OC3D Forums.