The socket is the same, but there are clear differences between Coffee Lake and Kaby Lake

It has already been well reported that Intel's upcoming 8000 series of desktop CPUs will only be usable on new Intel 300-series motherboards, despite the fact that the LGA 1051 socket will be used with both current-gen and previous generation CPUs.
This has caused a lot of uproar within the PC community, with many stating that Intel is denying users of older boards the ability to upgrade to Coffee Lake.

In the eyes of consumers, socket-socket compatibility should mean allow older motherboards should compatible with all future CPUs on that socket, or at least be compatible with the next generation. With Kaby Lake being less than a year old, it is understandable why consumers are annoyed at Intel, requiring the purchase of a new motherboard if Kaby Lake users wish to upgrade to Coffee Lake. 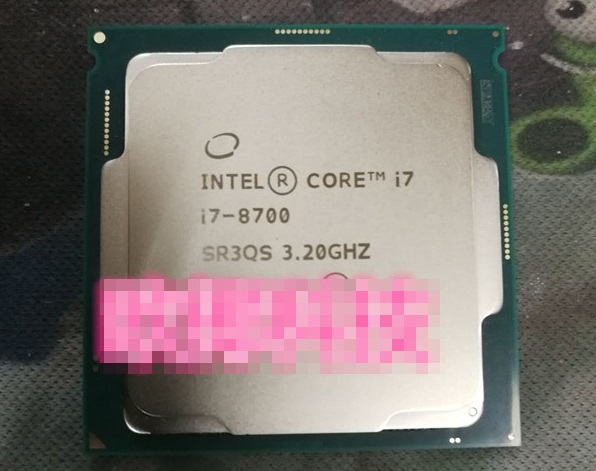 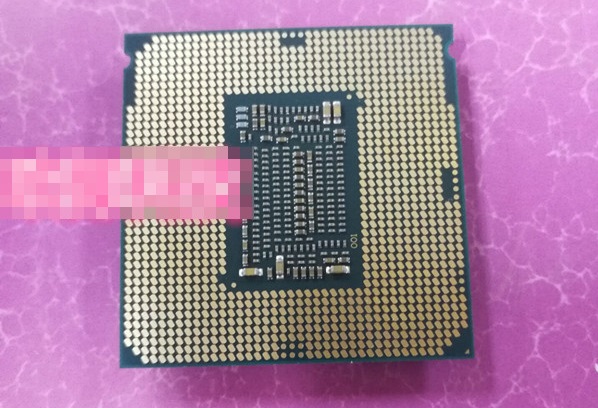 Looking at images that have been leaked by the Reddit user dayman56 over on the Intel Subreddit, we can see that there are some significant changes with Coffee Lake when we look at the rear of the CPU's substrate.

While the pin layout of the LGA 1151 socket remains the same we can see much denser circuitry with Intel's 8000-series CPU, which is understandable due to the CPU's increased core count and complexity.

At this time we have no confirmation why Coffee Lake requires new motherboards, though a possible theory is that the 300-series will utilise different pins for different purposes, allowing Intel to fit a 6-core CPU design onto the socket while simultaneously breaking support for previous LGA 1151 CPUs.

Only time will tell exactly why Intel's 300-series motherboards are required for Coffee Lake CPU, though it seems to be something that is more complex than what can be achieved with a BIOS update. 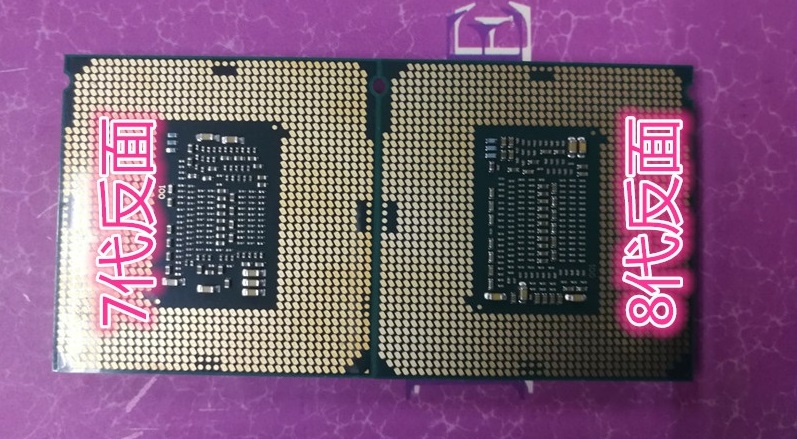 You can join the discussion on Intel's 8th generation of Core Desktop CPUs on the OC3D Forums.

DARKSF
Yeah it is more complex it is called greed.So complex no one can be sure when he see it.The only reason i see a 6 core part to be not compatible with older mobos is power drain exceeding the power design of the older architecture.But in this case we are talking again for entire generation almost same as the previous one not being compatible with the previos architecuter mobos.

Remember the Phenom II ? Both AM2+ , AM3 and AM3+ sockets compatible CPUs.Quote

Gothmoth
Quote:
yeah i can´t wait for the intel acolytes on youtube to explain to us dumbos why a Z370 was neccessary for the 8. generation.

wonder if ian cutress of anandtech will finally grow some balls and call it out.

Quote:
and if only they changed the pin layout to have something to tell the Z270 owners why their mainboards are outdated after only 10 month.

with the old 1151 socket we had grave latency issues with the modern 6 core design of our 8. generation desktop CPUs.

that is why it was necessary to reallocate some pins and have some of them painted green.
our efforts resulted in a 2% better IPC every intel customer can now enjoy with the brand new Z370 mainboards.

Dawelio
Quote:
Haha I loved reading this post of yours