Intel's got "something big" to reveal in September, and its probably Tiger Lake

Intel's got "something big" to reveal in September, and its probably Tiger Lake

Intel's promising to reveal "something big" on September 2nd, and it has the potential to shake up the mobile CPU market as we know it. Intel is now inviting the tech press to join them for a "virtual event" which will show us "how Intel is pushing the boundaries of how we work and keep connected."

While Intel has not disclosed what this event will showcase, you can bet that it's Tiger Lake, the company's 2nd Generation 10nm processors. Tiger Lake will likely become Intel's first 11th Generation Core processor, and it will deliver some major improvements over today's Comet Lake and Ice lake mobile offerings.

For starters, Tiger Lake will be the first CPU design from Intel to feature Xe integrated graphics, an architecture which will make Intel competitive within the integrated gaming space. Yes, this won't console-killer graphics, but having an iGPU that can play games like Destiny 2 and Skyrim on the go is a great thing to have.

With Tiger Lake, Intel will also be moving to Thunderbolt 4, and further cement AI performance into the mainstream PC market. On top of that, Tiger Lake's Willow Cove cores will deliver significant IPC boosts over Ice Lake, which themselves were already stronger than today's desktop-grade Comet Lake CPU cores when it comes to per clock performance. In combination with Intel's refined 10nm node, Intel fans should expect a substantial generational improvement over Ice Lake, and that's a gamechanger for Intel's mobile performance. 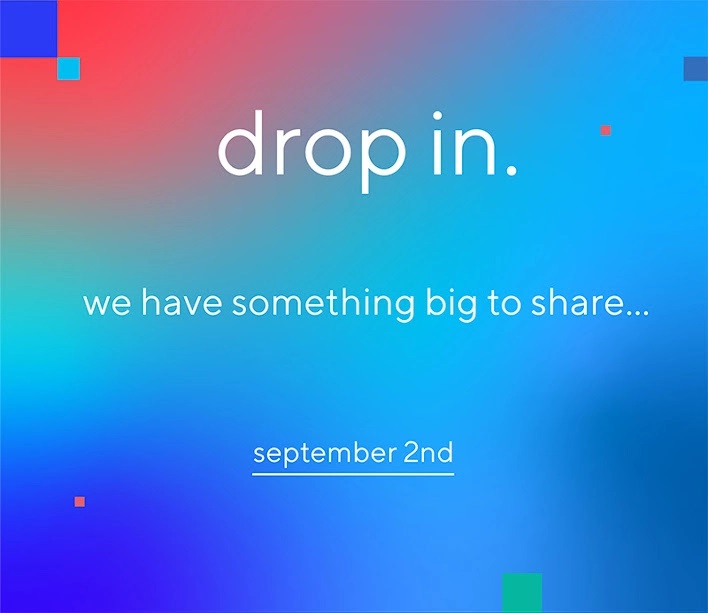 While Tiger Lake is only expected to deliver notebook users up to four cores and eight threads, Intel's focus on single-threaded performance will allow Tiger Lake to surpass higher core count systems in many workloads. That's an exciting prospect, especially for fans of thin and light notebooks.

Tiger Lake is a huge opportunity for Intel to cement itself as the leader of the mobile CPU market, though we will need to see if Intel's latest processors can live up to the high expectations of consumers and analysts.

You can join the discussion on Intel's September teaser on the OC3D Forums.

NeverBackDown
hopefully the power consumption goes down too. Since Intel moved from 2 to 4 cores their battery life was shot. Such a large drop.


Will be interesting to see how Renoir compares.Quote

demonking
Is it the announcement that x86 really is dyeing out and all their current and previous gen CPU's will look like dinosaurs in the next few years so spend all your money now so they can make as much as possible before they're monopoly tumbles?Quote
Reply