Do we finally have Intel's release plans for Comet Lake?

Intel's i5-10400 leaks alongside NDA's information

For starters, Intel's i5-10400 is due to offer gamers an all-core boost clock of 4.0GHz and a single-threaded boost clock of 4.3GHz, making this chip a capable CPU for budget gaming and general applications. If you don't need crazy core counts of clock speeds, Intel's i5010400 should get the job done.
These images come from Uniko's hardware, via Videocardz, and reaffirms Intel's decision to move to their new LGA 1200 socket, and their plans to release new K, F and KF series processors. It also confirms that Intel's 10th Generation desktop processors will continue to use UHD 630 graphics, leaving Intel's new Xe graphics architecture on the shelf. 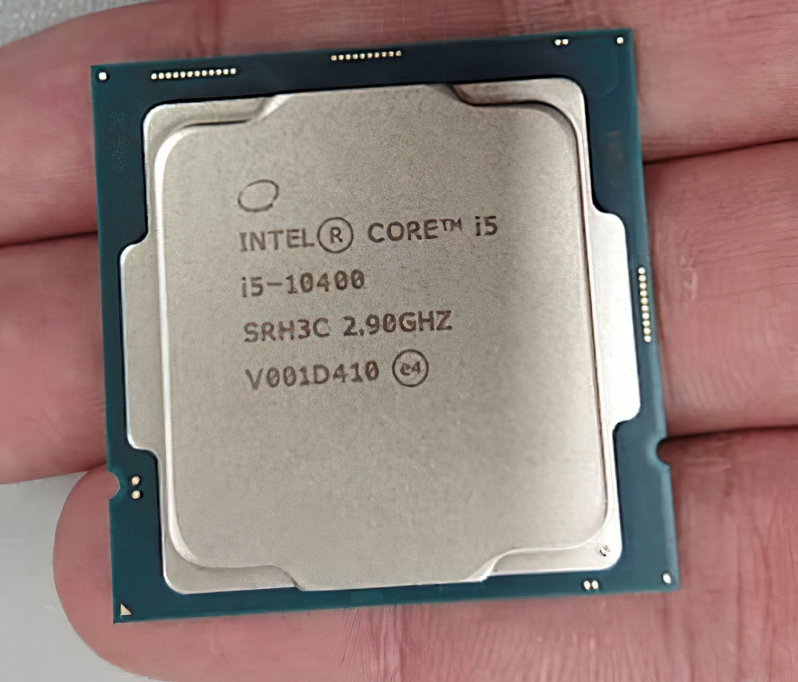 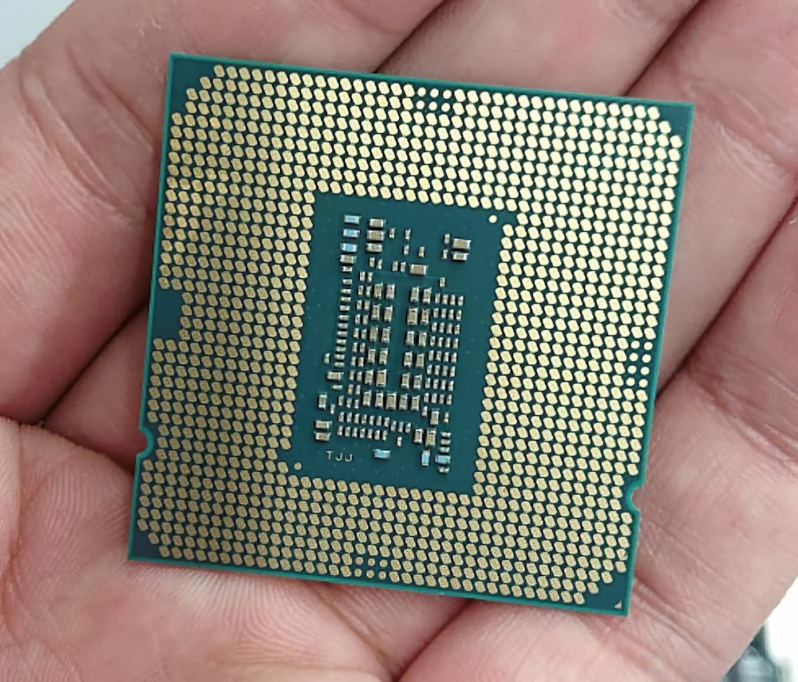 An NDA about an NDA

NDA information about Intel's Comet Lake series processors has revealed that Intel has not set a firm release date for COmet Lake, listing dates between April 13th and June 26th. This gives us a five-week window for Intel's Comet Lake release.

The NDA is fairly standard. No benchmarks, videos, live streams or demos before the product launches. Expect to hear more about Comet Lake as we approach this release window.

You can join the discussion on Intel's i5-10400 processor and Comet Lake NDA info on the OC3D Forums.