The supply of Coffee Lake CPUs could be constrained until 2018

Coffee Lake will be officially released on October 5th, delivering Intel's first 6-core CPU on a mainstream CPU socket and upgrade's Intel's i3 and i5 brands to quad-core and 6-core CPUs respectively.

It has long been rumoured that Intel has rushed the launch of Coffee Lake to compete with AMD's Ryzen series of CPUs, moving Intel's schedule up a quarter from a release in Q1 2018 to this week;s October 5th release. Now rumours are starting to circulate that Intel's supply of Coffee Lake CPUs will be constrained at launch, creating a situation where Coffee Lake CPUs will not be available in adequate quantities until mid-late December or at worst the start of 2018.

This makes sense given Coffee Lake's rumoured initial release timeframe, offering up the potential for a Skylake-like launch where CPUs were supply was not high enough to keep up with demand, resulting in a situation where CPU prices could be inflated well above Intel's MSRP. 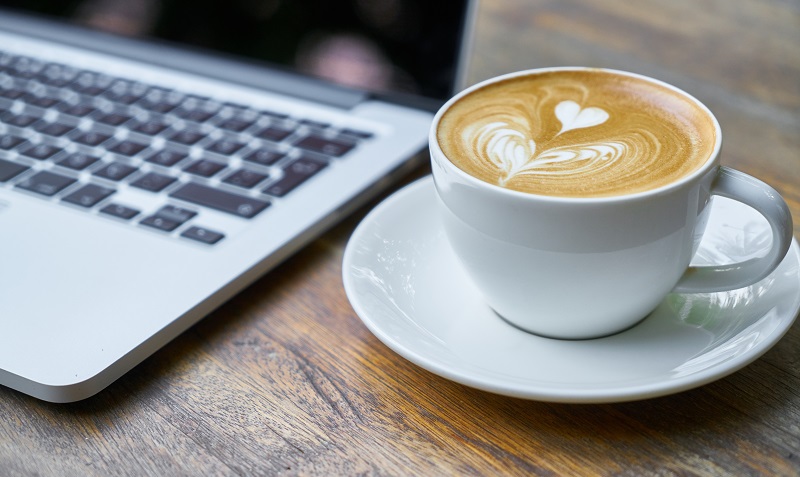 Sweclockers, in recent conversations with Swedish retailers, have found out that the supply of Coffee Lake CPUs will be low on launch day, with minimal supply coming to market in October and November.

If this is true Intel are placing themselves into a bad position for the next quarter, as Coffee Lake will eliminate a lot of demand for Kaby Lake and the low supply of Coffee Lake CPUs will convince many consumers to look elsewhere, perhaps convincing them to build an AMD Ryzen-based system instead.


You can join the discussion on Intel's upcoming Coffee Lake series of CPUs on the OC3D Forums.

S_I_N
all sides need to stop this of not having a supply to meet the demands on launches. All it does is drive up prices and make what I'll call scaplers richer. We all know that bloke who goes in and buys 10 of the newest gpu at launch knowing there will be some that miss launch and thereby charge them 100-200 more than they paid.Quote

Greenback
Quote:
You're blaming the wrong people, it's the idiots who are stupid enough to pay the 100-200 and can't wait for a whileQuote

Don't know where the until 2018 comes from; the rumour started with a possible shortage on the 5th and 6th only. I think it's grabbed from thin air to be honest (and certainly hope so because the market and me personally don't need another SKL type launch).Quote

AngryGoldfish
Intel might be in... hot water with Coffee Lake.Quote
Reply