14nm capacity is growing and 10nm is maturing

Intel's CEO, Bob Swan, has stated that the company's manufacturing capabilities would never be allowed to constrain consumer growth under his watch, with his time as CEO already seeing growth in 14nm capacity and progress towards 10nm. Swan became Intel's permanent CEO in January, after acting as CEO for seven months following Brian Krzanich's resignation.

When Swan became CEO, Intel's chip supply issues were coming to light in a big way, showcasing how Intel's manufacturing capabilities were not enough to keep up with customer demand, forcing some customers to purchase processors from their longtime rival AMD. Swan's goal is to ensure that this never happens again.

Moving forward, Intel plans to release their first 10nm processors before the end of 2019, stating that the gap between client processors and server processors will be short on 10nm, confirming that 10nm server CPUs will be ready in 2020. Intel also confirmed that their 10nm chip production was improving.

Specific areas where we need to improve execution include meeting customer demand and delivering on our 10nm lineup of products,” Swan said. “And we are making progress. Our supply constraints have had a disruptive impact on our customers’ design ecosystems. We’ve committed to never again be a constraint on our customers’ growth. We’ve increased our capacity to improve our position in the second half, although product mix will continue to be a challenge in the third quarter, as our teams align available supply with customer demand. 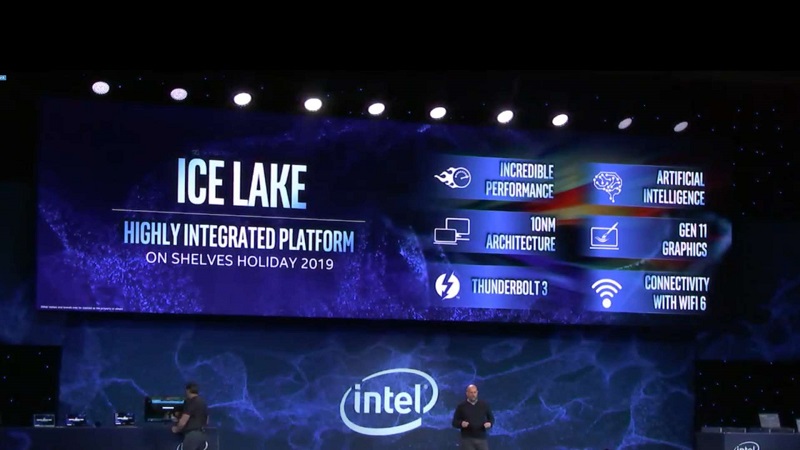 You can join the discussion on Intel's plans to prevent future chip shortages on the OC3D Forums.