Intel is rumoured to be releasing their 9th generation of core CPUs in 2018, bringing more cores to the desktop market than even their recently released 8th Generation products.
According to HKEPC, motherboard manufacturers in Taiwan have confirmed that Intel's upcoming 9th generation flagship, the i7 9700K, will feature more cores/threads than its 8th generation predecessor. This gives this new product a core/thread count that is 2x larger than Intel's i7 7700K, which only launched earlier this year.

The same sources have also stated that i3 and i5 processors are also expected to a thread count increase over their Coffee Lake counterparts, giving them Hyperthreading. This change would provide the new i3 with the same core/thread count as a 7th Generation desktop i7.

With this change, Intel will offer the same core/thread counts as Ryzen on their desktop platform, creating Intel's most robust desktop platform yet. Right now these CPUs are expected to be available on Intel's rumoured Z390 motherboard platform, though this has not been confirmed.Older rumours have suggested that Intel would release an 8-core product for Z390 in 2018. 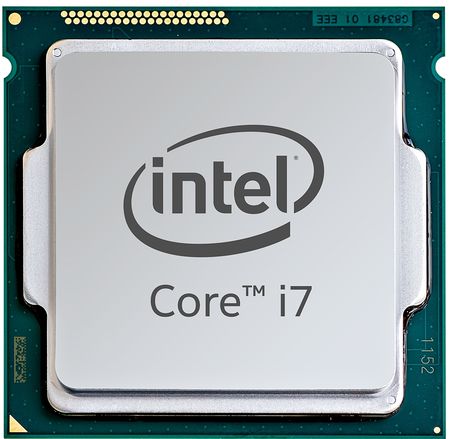 Since the release of AMD's Ryzen architecture, the CPU market has been in a constant state of flux, with both companies releasing more competitive CPUs than ever before from both a performance and value for money standpoint. This is not set to change anytime soon if these rumours are anything to go by, with Intel seemingly looking to increase their core counts yet again on their desktop platform.

You can join the discussion on Intel's rumoured 9th generation CPUs on the OC3D Forums.

Excalabur50
Intel are a pack of ASSHATS they've screwed over everyone who bought the 7700k and the 8700k by doing this, they don't deserve the loyalty they have from people. Yet they will be lapped up like cream and they will continue bite the hand that feeds them, so silly.Quote

More confusion from Team Blue, and another kick in the face for owners.

As for the owners? deserve everything they get.Quote

g0ggles1994
Quote:
This, so much this. AMD really have shaken them up by pushing for higher core counts. Although I can guarantee if it is an 8C CPU, it will be at least £500 because this is Intel we're talking aboutQuote

The_Governour
This would be good for me. I would upgrade from my 5820k into a ITX build that I want.Quote

Dark NighT
Quote:
You could now with Ryzen and the asus ITX board for it though, and have a proper upgrade path because your socket wont be outdated within a year.Quote
Reply