Intel has added a new processor to its 10th Generation i9 lineup, a new value-oriented offering which delivers customers similar performance levels to their 10-core flagship, the i9-10900K, while offering customers a lot more value for money.

With Intel's i9-10850K, Intel is offering its customers a lower price tag than their i9-10900K with practically no downsides. Yes, the processor features clock speeds which are 100MHz lower in all instances, but when this thing can boost to over 5GHz, real-world performance differences between the i9-10850K and i9-10900K are minimal. 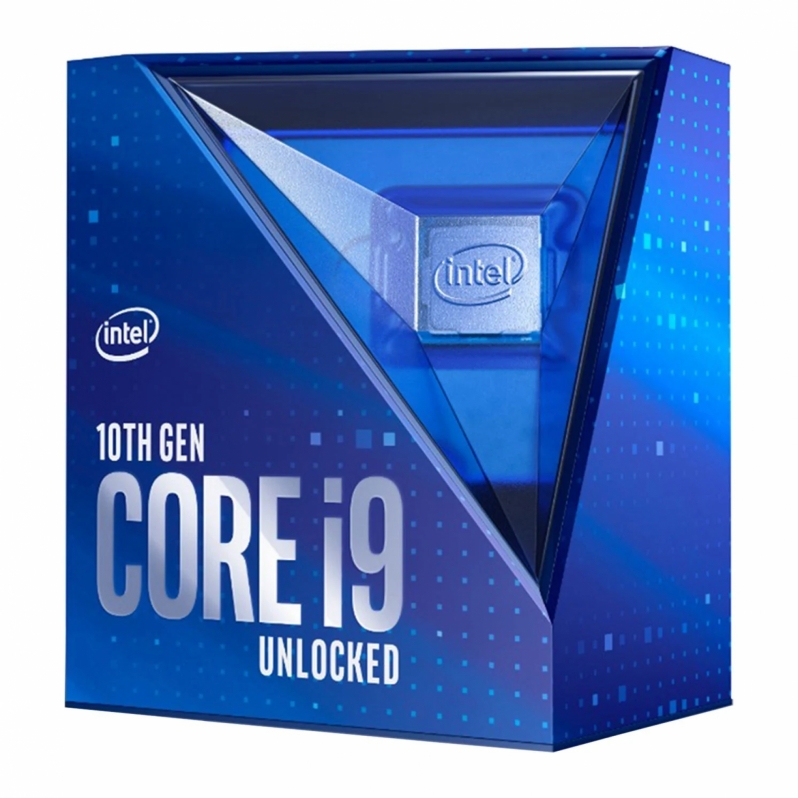 You can join the discussion on Intel's i9-10850K processor becoming available to pre-order in the UK on the OC3D Forums.

Avet
This is the actual 10900K and the 10900K we got is the KS model. They just released CPUs the other way around. KS first then regular K now with 10850K. Intel just needed the biggest gun to lead the way.Quote

Warchild
Quote:
You think that, but they are releasing a KA model soon, although no details have been mentioned surrounding what KA is.Quote

66racer
So they can't keep a 10900k in stock and they are now releasing another sku? If Intel has not claimed yield issues on the 10900k, I would think this confirms it.Quote

demonking
Quote:
I think this is to add more availability to their products. There may well have been a few 10900's that simple could not maintain those clock speeds but function in all other fashions as a 10900k. Makes sense, saves Intel money, saves e-waste, offers something in the same ball park in performance.
Once the wafer is cut if it doesn't meet the criteria for a 10900k they might have relegated these to i7's or i5's previously when really should they be simply because they can't keep up with intels ludicrous clocks they need to stay as "the best gaming CPU's" and show progressQuote
Reply