They have done it; Intel has made their fastest gaming CPU even stronger. Meet the i9-9900KS, a Special Edition 8-core processor with an all-core turbo/boost frequency of 5GHz.

While at this time it is unknown whether or not this new i9 will feature improved single-core boost clock speeds, it is hard to deny that this processor is the fastest out of the box gaming CPU available, easily out-speeding all of AMD's current-generation offerings in terms of single-threaded performance. That said, it is hard to ignore the timing of this processor reveal, as it comes mere hours before AMD's Computex 2019 keynote, where AMD is likely to showcase their Ryzen 3rd Generation desktop processors.

This is the same Coffee Lake architecture as Intel's existing processor lineup. The only difference is an increase in core clock speeds, a change which will likely result in a large increase in TDP and power consumption. At this time Intel has not revealed the full specifications and pricing of their upcoming i9-9900KS processor. 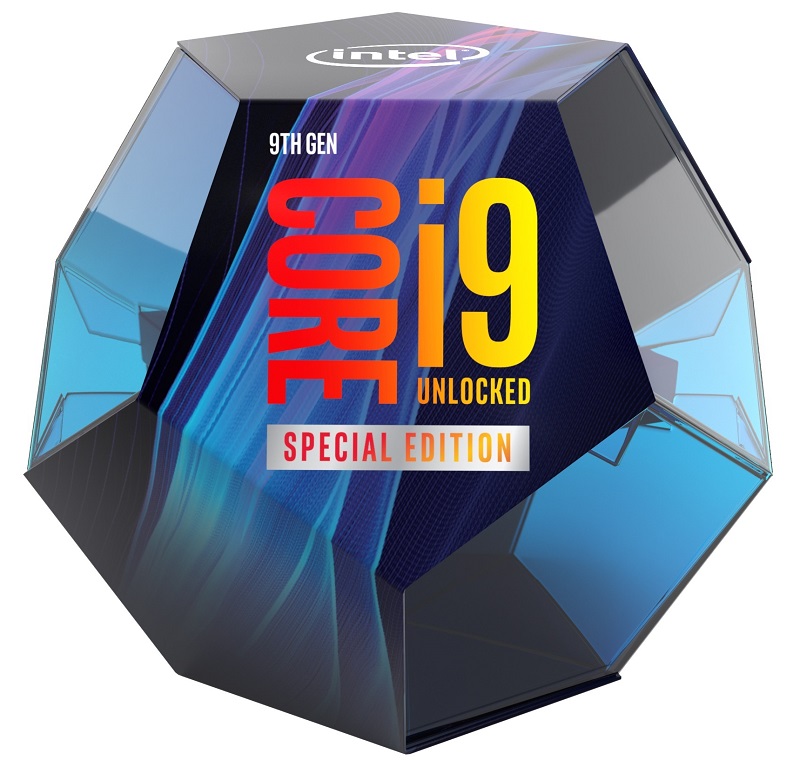 Intel currently claims that their i9-9900K is the world's fastest gaming processor, and with the i9-9900KS, Intel plans to extend their performance lead over AMD with higher clock speeds, capitalising on their single-threaded performance advantages. With this release, Intel hopes to take some of the hype away from AMD's 3rd Generation Ryzen launch, though it remains to be seen how fast this new lineup of processors will be.

You can join the discussion on Intel's Special Edition i9-9900KS processor on the OC3D Forums.

jnemesh
Why on EARTH would you buy Intel right now? You can't even safely use hyperthreading!Quote

Dawelio
Quote:
Haha this just made me

so hard! Intel is basically crapping their pants now as everyone is hyped for what AMD has in store. I certainly am and is most likely switching to AMD in the next few months

ImprovizoR
Quote:
But guys listen, this is TEH SPESHUL EDISHUN!Quote

RobM
Shows just how desperate and confused they are lolQuote
Reply