These updates are said to improve 'voltage-based overclocking functionality'

Intel has released a microcode update which reportedly increases the overclocking potential of the company's X299 Core-X series of Cascade Lake series processors. These CPUs include the Core i9-10980XE, Core i9-10940X, Core i9-10920X and Core i9-10900X.

This microcode update is said to improve the "voltage-based overclocking functionality" of its latest processors, recommending that anyone who wished to overclock affected products should update their motherboard's BIOS files. Intel has mentioned, ASRock, ASUS, Gigabyte, MSI, and EVGA in its announcement, which means that these five manufacturers should have BIOS updates ready for its X299 motherboards.

Unfortunately, Intel has not revealed how much these BIOS changes will impact Cascade Lake-X series overclocking. Intel has also recommended that users of Cascade Lake-X processors identify their motherboard's microcode using Processor Identification Tool, without listing the microcode version of its overclock-improving update.

Intel's update on its Core-X series processor microcode is available to read here. 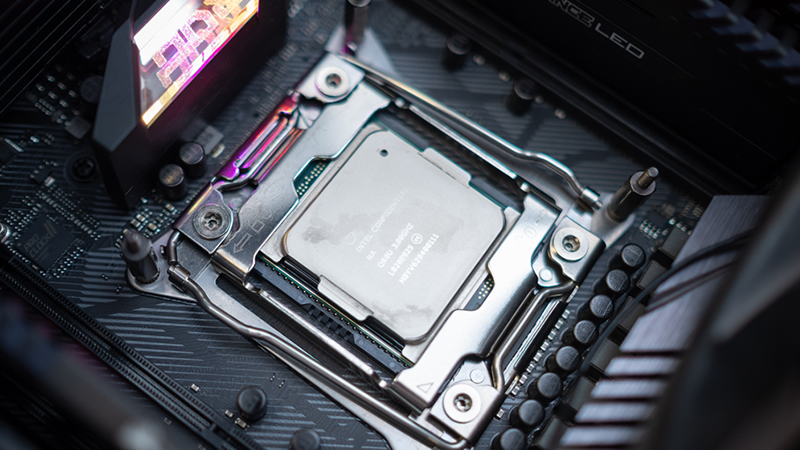 You can join the discussion on Intel releasing Microcode for improved X299/Cascade Lake-X overclocking on the OC3D Forums.

FTLN
X299 Meg Creation just got new bios, I wonder if there are any improvements for 7980xe, probably not 🙃Quote

FTLN
So where in Intel Process Identification Utility does it tell you what microcode you are running or is this just a scam for intel to get you to install spyware on your PC ?