Intel plans to split their manufacturing group into three segments

Intel's Technology and Manufacturing Group (TMG) is reportedly about to receive a major shake-up, thanks to the retirement of Sohail Ahmed, who has led the group since 2016.

Oregon Live, a source that is well known for reporting news about Intel's inner workings, has claimed that Intel's TMG will soon split into three segments, each of which will serve a defined purpose and work towards regaining the company's traditional manufacturing leadership. These groups include; Technology Development, Manufacturing and Operations and Supply Chain sections, all of which will operate under Venkata "Murthy" Renduchintala.

This change within TMG comes amid Intel's years-long delay of their 10nm manufacturing node, which was initially intended to be production-ready in 2015. Today, 10nm is still not ready for mass production, with Intel setting a late 2019 release date for 10nm products.

Intel's new Technology Development group will focus on shrinking the company's technology further, with Mike Mayberry, the head of Intel Labs, taking the helm. Manufacturing and Operations will be lead by Ann Kelleher, who has been running TMG alongside Sohail Ahmed. Randhir Thakur will command the Supply Chain section of TMG, ensuring that Intel is supplied with everything they need to keep their manufacturing operations running smoothly. 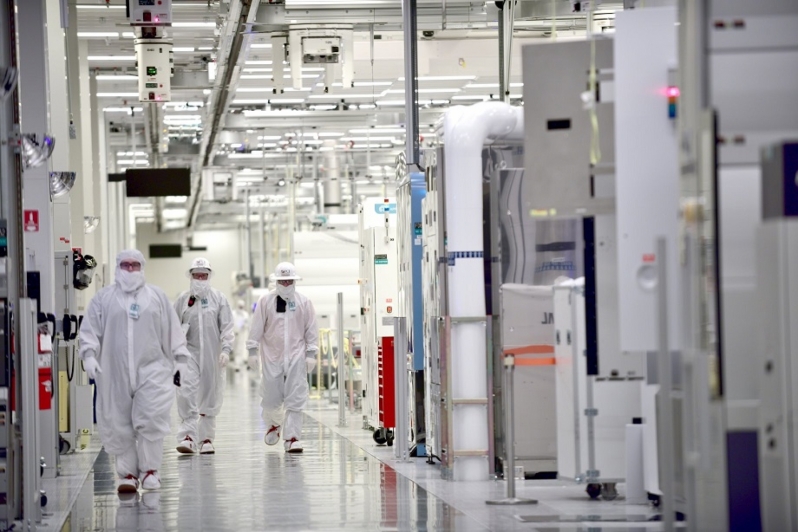 At this time it is unknown how these new sections will work together, though it seems likely that the defined purposes of each section will help Intel to focus on technological leadership as well as operational efficiency.

You can join the discussion on Intel's plans to split their Technology and Manufacturing Group into three sections on the OC3D Forums.

robbiec
So one group to get a version that is a basic 10nm node that improves on yields / thermals over the current 14nm but is 10nm - for investors, markets, etc

2nd group is to develop a 10nm node that equivalent to TSMCs 7nm (yields, thermals, clock speeds - remember not every node is created equally)

Last group then is to go back and look at WTF happened with the original 10nm node and get cracking on its replacement.Quote
Reply