Seven new processors, five of which are clones

During their CES 2019 keynote, Intel avoided the D-word, drones, focusing heavily on the company's technologies in the traditional CPU market as well as the telecommunications markets with future 5G telecommunications chips, AI chipsets and autonomous driving hardware.

On the consumer side, we were also thrown a bone in the form of seven new Coffee Lake processors, many of which are F-series clones of existing which are designed to offer the same performance and lower pricing, with the drawback being that the chips lack Intel's UHD 630 graphics chip.
With this in mind the only "new-new" chips in Intel's Coffee Lake i5-9400 and the GPU lacking i3-9350KF, which offers a base clock speed of 4GHz and a boost clock of 4.6, which isn't bad for a quad-core i3. The remaining chips, the i9-9900KF, i7-9700KF, i5-9600KF, i5-9400F and i3-8100F are all clones of other models, all of which lack an integrated graphics chip. Full details for each chip are available below, though sadly Intel has not revealed each processor's final pricing at this time. 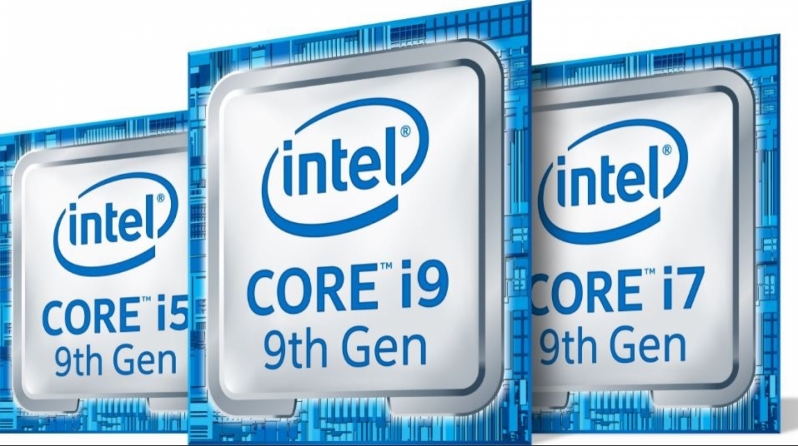 Intel has not revealed final release dates for their new chips, though they are set to release sometime in Q1 2019. Hopefully, these new chips will help mitigate Intel's processor shortage, allowing PC builders to more easily create new systems.

You can join the discussion on Intel's seven new Coffee Lake series processors on the OC3D Forums.