Meet the i3-10100F, Intel's latest 10th Generation processor. Like all F-series Intel processors, this CPU lacks integrated graphics, making this chip ideal for those who plan to use a discrete graphics card and wish to save money on their CPU purchase.

As a quad-core, eight-thread processor, Intel's i3-10100F is more than capable of handling modern gaming workloads with respectable framerates. On Intel's ARK website, the company has listed its i3-10100F processor with an MSRP of $79-97, undercutting their $122 i3-10100 by at least $25.

This new processor is Intel's response to AMD's Ryzen 3 3100 and Ryzen 3 3300X processors, both of which are frequently sold out at retailers across Europe and the US. Targeting this market will secure sales from budget-minded PC builders who wish to use new hardware. This launch will guarantee Intel sales, as AMD's Ryzen 3 equivalents are currently not available from most retailers. 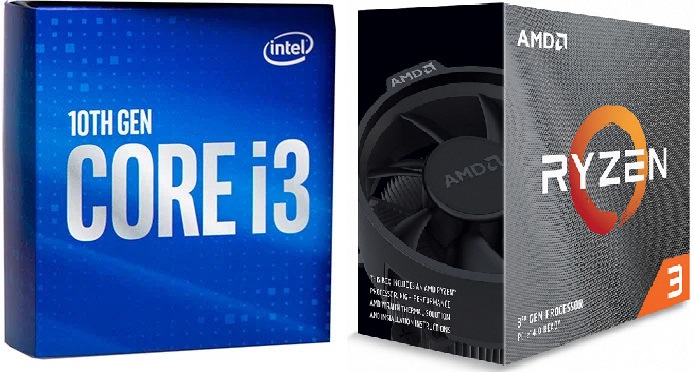