We have gone into further detail about Intel's Lakefield processors here, but as we said back then, while Lakefield's design is impressive, it remained to be seen how well these processors performed in reality.

Is this an Intel problem or a Microsoft problem? Either way, this is terrible news for Lakefield. The whole point of Lakefield's Sunny Cove core is to handle single-threaded workloads. In this regard, Notebook Check's testing reveals that Lakefield is a spectacular failure in this regard.

Could this be mitigated with a future Windows update? Perhaps, but it's also possible that a single high-performance core is simply not enough to make big.LITTLE style x86 processors work on PC. Every application would ideally be running on Lakefield's fastest core, and that level of competition could cause an unnecessary amount of core switching. Having two Sunny Cove cores would allow more applications to run on "big" cores, something which could limit this unnecessary core hopping. 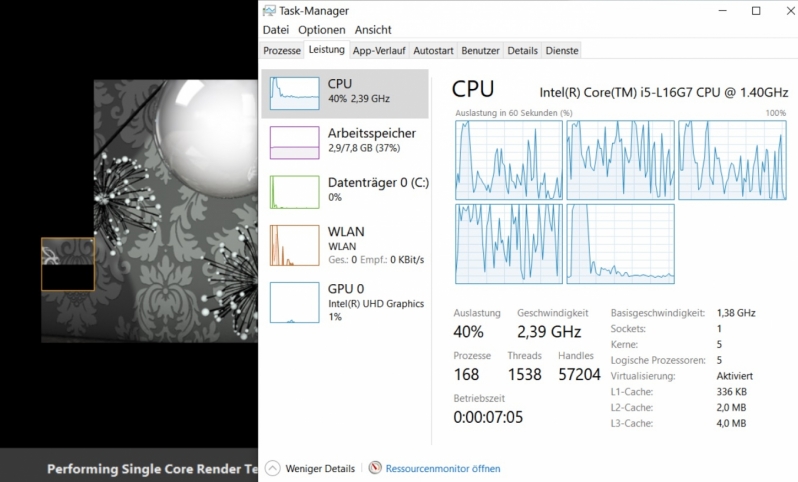 Notebook Check's data also reveals that in Cinebench R15, that Intel's Lakefield i5-L16G7 could be outperformed by an Amber-lake i7-8500Y in the benchmark's single-threaded test. That's embarrassing for a processor that was designed to deliver higher levels of single-threaded performance. In multi-threaded workloads, Lakefield did come out on top, offering a 255 point score compared to Lakefield's 246 point score.

It must be remembered that Lakefield is a 5-core processor and that the Lakefield i7-8500Y is a dual-core hyperthreaded processor. Worse still, some of Notebook Check's other data is even less flattering.

Where Lakefield excels is in its graphics performance, thanks to the processor's use of Intel's Gen11 GPU. Here, Lakefield can handily surpass Amber Lake, achieving a performance advantage of almost 30% in 3DMARK 11. Not bad for a 7W processor. 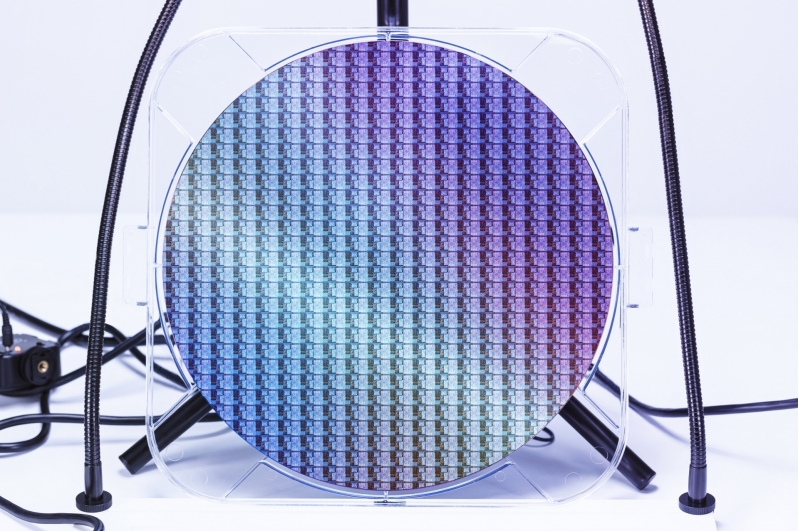 While Notebook Check's look at Intel's Lakefield processor was far from a full review, it reveals that Intel's big.LITTLE style x86 processors need more work to achieve their full potential. It is likely that a combination of software and hardware changes will be necessary to deliver on Lakefield's ambitions. Regardless, Lakefield is an incredible achievement for Intel, even if the processor's performance isn't as high as expected.

Please read Notebook Check's full article on Lakefield, as it contains more data than what we have referenced here.

You can join the discussion on Lakefield's CPU performance on the OC3D Forums.

NeverBackDown
I would put this down to a software problem if it's constantly jumping around. Means the scheduler is struggling. Not sure how much it would be improved though.Quote
Reply