Intel is reportedly gutting 10nm to make the process usable

Intel is reportedly gutting 10nm to make the process usable

Intel's 10nm process was designed to be ambitious, delivering the company area reductions of over 50% when compared to their 14nm manufacturing node. 10nm was initially intended for a 2015 release, though a series of issues plagued the process throughout its development, so much so that 10nm products are currently expected to release in Q4 2019.

The issues with 10nm start with 14nm, which itself was a disappointment initially, with Broadwell being mostly non-existent within the consumer desktop market (there was no K-series Broadwell replacement for Haswell), with the majority of Broadwell products releasing in the mobile market. Broadwell eventually released in the form of Broadwell-E on Intel's X99 platform, though by this stage many of Intel 14nm issues were resolved. It wasn't until Skylake that 14nm processors released to the masses, with products that ranged from K-series overclockable SKUs all the way to low wattage mobile products.

Back in 2017, Intel claimed that the company was shipping 10nm hardware in low quantities, but recent quarters show that these low-volume shipments were more of a face-saving measure than a 10nm ramp up, with 10nm Cannon Lake processors being exclusive to a small range of Chinese notebooks. As we said earlier, Intel's 10nm process is now expected to release in late 2019.

Semi Accurate has now released a report which claims that Intel is now actively downgrading their 10nm process to make the process production ready, sacrificing some of their die space/area savings so that they can improve their manufacturing yields enough to make the 10nm financially viable. In fact, Semi Accurate go as far as saying that Intel's new 10nm will be "effectively a 12nm process", though this is something that Intel would never publically admit to.

Intel appears to have been too ambitious with 10nm, creating a manufacturing node that has proven too difficult to produce, forcing the company to lower their area saving targets to make the process suitable for large-scale processor fabrication. 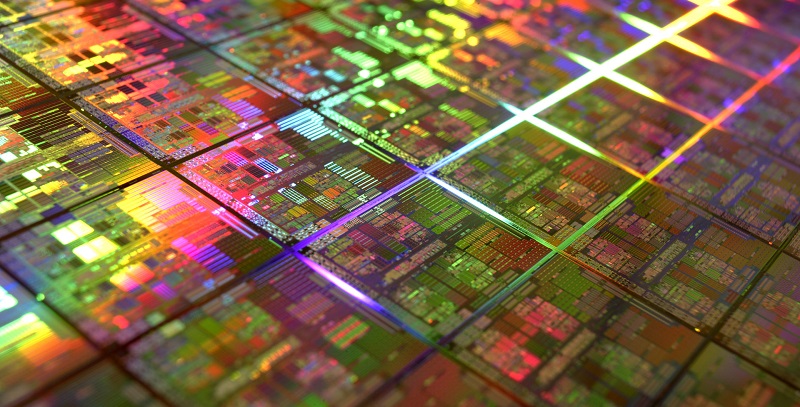 Intel's 10nm delays have been blamed on factors that range from company mismanagement to overly high ambitions for the node and technical issues that stem from cutting-edge silicon production. Regardless of how you look at it, 10nm has been a failure for Intel, as the process' delays have allowed the likes of TSMC, Samsung and GlobalFoundries to catch up with Intel, who were previously several years ahead of their competition when it came to transistor density and performance.

You can join the discussion on Intel reportedly gutting their 10nm process to make the node production ready on the OC3D Forums.

NeverBackDown
They should have just canceled it a long time ago and invested towards 7nm honestly.

Even still with all these delay's. Intel is still so close to everybody else's 7nm that it may as well be 7nm. Just goes to show how far ahead Intel was and the fact that everybody else loves to use marketing tricks to make it seem like they are ahead.Quote

demonking
I like the bit "Intel will never publicly acknowledge this". Oh dear when will companies realise that someone eventually cleans under the carpet.
So they can't do it at the moment. They have wasted so much time and money on this that they are too committed. They are gonna have to spend a fortune on spinning this into the best computer part since the printerQuote

RobM
LOL, am I allowed to LOL?