Intel i9-9900K shipments have been delayed by UK retailers

Has Intel's shipments been delayed, or has demand been too high?

Intel i9-9900K shipments have been delayed by UK retailers

History is set to repeat itself, as retailers push back the shipment dates of Intel's upcoming i9-9900K processor, with multiple UK retailers pushing pre-order dates until as late as October 31st.

Several customers of Scan UK have reported that they have received emails which state that their pre-orders have been pushed back to October 31st, despite their claims that they pre-ordered the product within hours of its official announcement.

Right now, Scan UK lists Intel's i9-9900K with a due date of October 31st, with both Ebuyer and Overclockers UK expecting to have product on October 26.

On the Overclockers UK Forums, Gibbo, a member of Overclockers UK staff, has stated that the retailer has access to "tray product", OEM stock that lacks Intel's retail packaging. These processors will be available to order on the "evening of the 18th". These OEM models will not include Intel's premium i9-9900K packaging.

Intel cannot supply any retail box right now unfortunately, we have tray product in stock which can be ordered on evening of 18th: 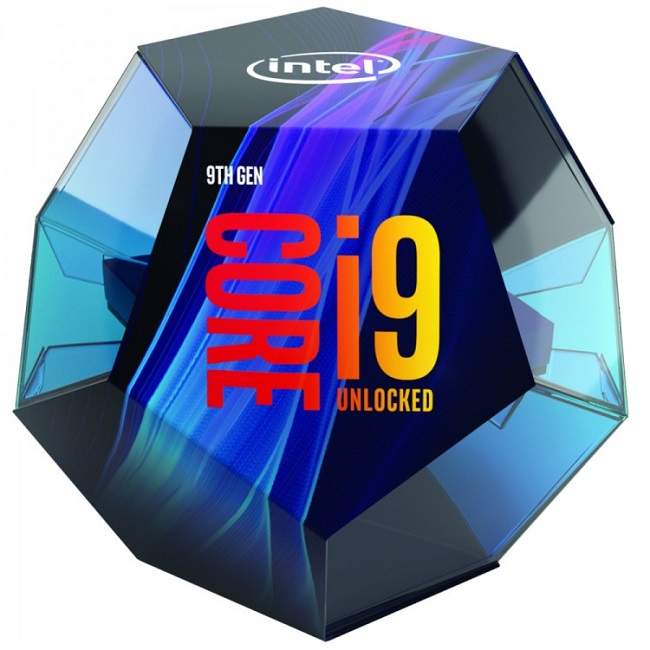 The release of Intel's 9th Generation of Coffee Lake-R processors appears to be mirroring the launch of Intel's last-generation Coffee Lake products, where early shipments were delayed in some regions, and product shortages were felt in the months after their release.

Will Intel's 9th Generation processors face shortages in the coming months? I guess we will have to wait and see. One thing is for sure, UK retailers don't seem to have enough product to meet demand, at least on launch day.

You can join the discussion on Intel i9-9900K shipments being delayed at some UK retailers on the OC3D Forums.

demonking
Who was it that said give it a couple of weeks and they will be back to standard packaging? 10 points to u whoever it was lolQuote

Bagpuss
Wait...you mean there are actual idiots out there who are paying £600 for this?

Warchild
Quote:
Do you call people who buy ferrari's idiots when a Ford Focus will get you from A to B ?

Some people have money to burn and they see £600 as chump change. Doesn't make them idiots. Spendthrift maybe, but not idiot.Quote
Reply