On Intel's website, the company has released some initial tidbits about their upcoming "Tinsley" server/workstation platform, which will play host to Intel's upcoming "Sapphire Rapids" CPU architecture.
At this time not much is known about Intel's "Sapphire Rapids" series of CPUs, though the architecture is expected to succeed Tiger Lake and perhaps be part of Intel's new x86 CPU architecture. It is also worth noting that this CPU has only been mentioned as a server/workstation part, which could mean that it is hitting these platforms before mobile or desktop.
Right now there is little point in speculating about this new CPU architecture, given how many new generations of desktop hardware there will be between Intel's unreleased 8th Generation Coffee Lake CPUs and "Sapphire Rapids", with Cannon Lake, Ice Lake and Tiger Lake sitting in between. It is likely that Sapphire will be a 12th generation core architecture for Intel, with a likely release in or around 2020/21.
It has been alleged that Sapphire Rapids will be based on Intel's 7nm manufacturing process, though this is merely speculation. If 7nm suffers from similar delays as 10nm it is likely that 7nm will not be ready in time, though the introduction of viable EUV technology from AMSL could speed up Intel's progress when making their next-generation manufacturing node. 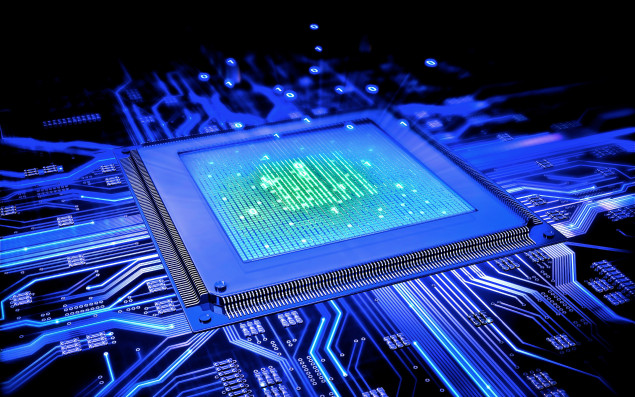 You can join the discussion on Intel's "Sapphire Rapids" CPU architecture on the OC3D Forums.