Is this be Rocket Lake?

If you haven't heard of Wilow Cove, it is the core architecture behind Intel's Tiger Lake series of processors. What it offers customers over Intel's older core designs is significant gains in single-threaded performance, tightened security and a new cache structure. With 8-core Willow Cove CPUs being in the works, it is clear that Intel is planning to deliver new high-performance CPUs for both the desktop and consumer markets. These CPUs could be Intel's long-rumoured Rocket Lake processors.

With Willow Cove, Intel's L2 Mid-Level cache has increased in size from 512KB to 1.25MB, more than doubling in size. In addition to this, Intel has added 3MB of last-level-cache (LLC) to their designs, offering each core access to 24MB of L3 cache across a combined cache pool with future 8-core Willow Cove designs.

Larger cache sizes allow CPU cores to access more data from its highest bandwidth, lowest latency memory pools, allowing processors to complete certain workloads faster and more efficiently. Accessing data through cache is faster than doing so through main memory, making large cache's beneficial for many use cases. However, larger caches can come with latency penalties, and these cache's take up a lot of die space on processors. This make cache sizing a critical aspect of CPU design, as going too large could be counterproductive.

When compared to the Comet Lake cores on their i9-10900K, Intel's Willow Cove cores offer customers a 50% increase in L3 cache and around 2.5x more L2 cache per core.

At this time it is unclear when we should expect to see 8-core Willow Cove processors hit the market. Regardless, this announcement confirms that Intel has plans for the high-end PC market, which is great news for hardware enthusiasts and gamers. At this time, it is unknown if Intel's 8-core Willow Cove design is based on Intel's 10nm SuperFin process.

Intel's 8-core Willow Cove designs will create some exciting competition for AMD is they release within the desktop market. Will Willow Cove's architectural enhancements allow Intel to offer a performance advantage over AMD in single-threaded workloads and in gaming applications? If these benefits exist, will they be able to counteract the benefits of AMD's high core count designs and the unknown performance gains offered the company's upcoming Zen 3 products? 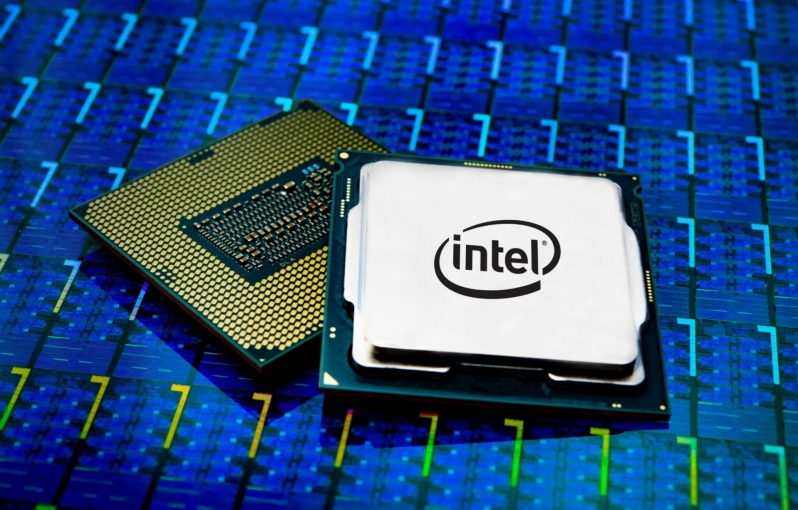 You can join the discussion on Intel's hints at 8-core Willow Cove processors on the OC3D Forums.