Intel has revealed 77 new chip vulnerabilities, one of which has a notable performance impact

Intel has revealed 77 new chip vulnerabilities, one of which has a notable performance impact

Every month, Intel released a security advisory, allowing the security research community to disclose their findings and for Intel to update their partners on the security of its products.

This month, Intel has disclosed a whooping 77 vulnerabilities that range from processors to graphics and even ethernet controllers. 67 of these bugs have been discovered by Intel internally, while outside sources uncovered ten. Many of these vulnerabilities are minor, though some others will have a notable impact on Intel's products.

More information about these vulnerabilities is available here, with the focus of this article being a specific vulnerability called "JCC Erratum". This vulnerability impact most of Intel's recently released processors, including Coffee Lake, Amber Lake, Cascade Lake, Skylake, Whiskey lake, Comet Lake and Kaby Lake.

This bug relates to Intel's ICache/ Decodes Streaming buffer, though the issue can be addressed with firmware. However, Intel's mitigations document for Jump Conditional Code Erratum states that the mitigation/workaround will impact performance by 0-4% excluding outliers, which means that even higher performance downsides in specific workloads.

Phoronix is the first website to benchmark Intel's processors both with an without their JCC Erratum mitigations, finding notable performance hits in some software. Unlike some of Intel's other mitigations, the fixes for JCC Erratum can impact pure consumer workloads, which means that this update will impact more general PC users than Intel's previous software mitigations. 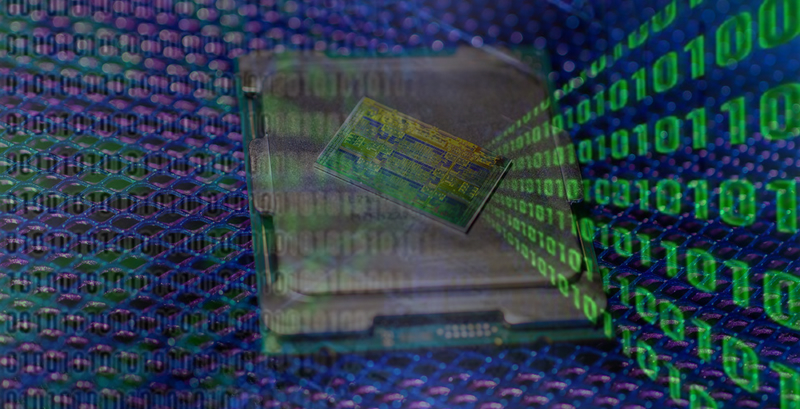 You can join the discussion on Intel revealing 77 new vulnerabilities on the OC3D Forums.

Dark NighT
So glad i ditched my intel right now.Quote


I'm hoping updates that hurt performance are optional, Not too worried about a world class hacker targeting me.Quote


The chances of the average home user EVER being affected by any of these 'vulnerabilities' is between zero & never.


You'd better to worry about being struck by lightning every time you left your house.Quote
Reply