And to think that Intel was showing off a working 10nm product last year...

At Intel's CES 2018 keynote, there was a notable absence. While the company did talk about Quantum Computing and AI and other uses of Intel hardware, the company's next-generation 10nm process node was nowhere to be found.

During the following day, Intel's Senior Vice President and General Manager of the company's Client Computing Group, Gregory Bryant, revealed that the company has met their target of shipping 10nm products to their customers before the end of last year. At this time the product and the client are unknown.

Bryant then stated that 10nm production would be ramped up throughout 2018, which means that we are likely to see a product within the same timeframe as GlobalFoundries' 7nm process. Intel showcased a 10nm product at CES 2017, a product that was intended to release later in the year but sadly never made it to market. 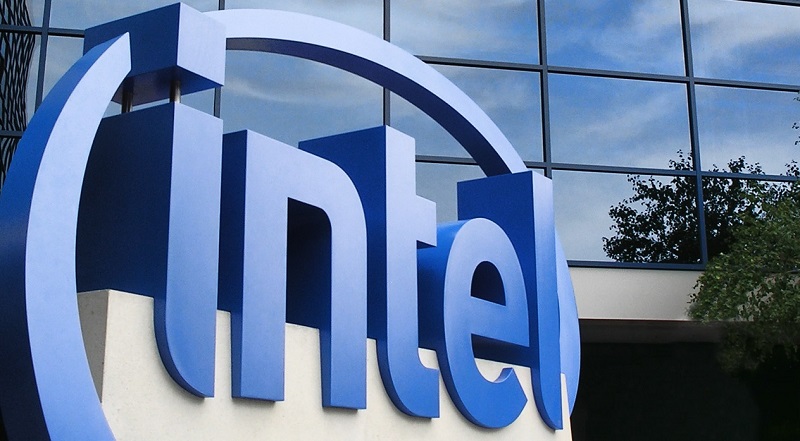 Intel's delayed release of 10nm has slowed down the company's development, with 14nm being used since the initial release of their Broadwell architecture back in late 2014 with Core M series processors. Since then Intel has released Skylake, Kaby Lake and Coffee Lake, which means that Intel has used 14nm technology on four generations of desktop products.

This update does not reveal when we should expect to see a 10nm consumer product, or any performance characteristics of the node itself. This lack of information could be indicative of the volume of 10nm products that the company are shipping, or how close the node is to being production ready. Right now, it seems unlikely that Intel will reveal anything more about 10nm at CES.

You can join the discussion on Intel's 10nm process on the OC3D Forums.