Expect to hear more about Tiger Lake later this year

Tiger Lake is Intel's successor to Ice Lake, a product offering that remains uncommon more than six months after launch. When compared to Ice Lake, Tiger Lake is to offer users further boosts to CPU IPC, increased graphics performance thanks to Intel's new Xe architecture and enhanced support for DL-Boost alongside new features like support for INT8 instructions.

At this time, Intel has not confirmed when Tiger Lake will release, though it seems likely that Intel wants to iterate on its Ice Lake designs quickly. Even so, Intel's 10nm lithography could still prove to be a challenging hurdle for Intel to overcome, even with an extra plus on its node name. 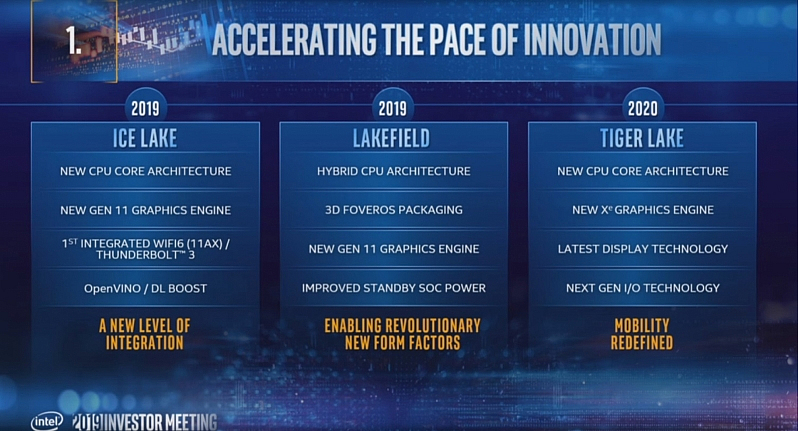 You can join the discussion on Intel's Tiger Lake processors on the OC3D Forums.