Meteor Lake should have been Intel's 13th Generation processor design

At the company's Tech Tour press event, Intel confirmed that Raptor Lake was not originally part of the company's product roadmap, with its inception coming less than two years ago when Intel knew that there would be a long gap between Alder Lake and Meteor Lake.

With Raptor Lake, Intel has avoided leaving a gap in their product roadmap that their competitors could exploit. Using multiple design enhancements, Raptor Lake can deliver higher clock speeds and increased IPC while retaining core designs that are very similar to their Alder Lake counterparts. With Raptor Lake, Intel is delivering more than a standard CPU refresh, but less than we would expect from a full core redesign.

Alder Lake, but with a lot more polish 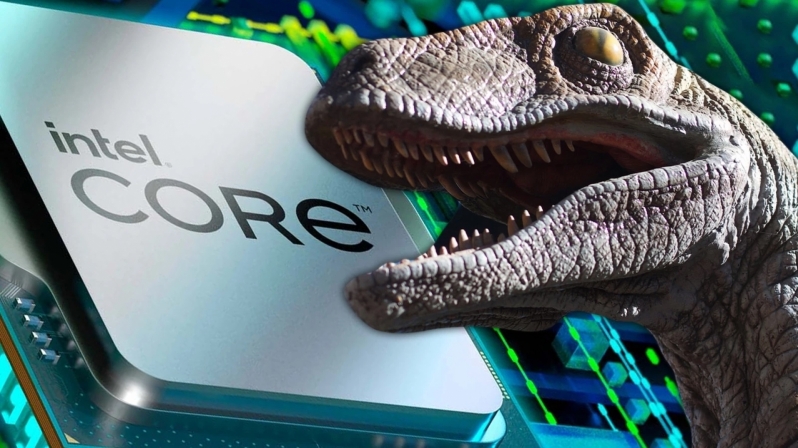 The boffins at Intel created Raptor Lake as a cheap and cheeky CPU design that would tide Intel over until their Meteor Lake series processors are ready for launch. Meteor Lake will include more architectural innovations and utilised improved lithography and packaging technologies. By creating Raptor Lake, Intel has created a strong stop-gap solution that plugs a hole in the company's roadmap that could have been exploited by AMD's Ryzen 7000 series processors.

Thanks to Raptor Lake, late 2022 is going to be a very competitive time for the CPU market.

You can join the discussion on Intel's Raptor Lake CPU architecture on the OC3D Forums.

ET3D
I see that Intel is starting to turn up the marketing heat as Ryzen 7000 release gets closer.

Intel seems to have continuing problems with their processes. Still, I'm looking forward to Raptor Lake and seeing how it compares with Zen 4. (But first, let's see those Zen 4 reviews.)Quote
Reply