10nm Desktop CPUs are coming, but when and how?

Yesterday, rumours started to emerge that Intel had abandoned their 10nm plans for desktop processors, leaving the company on 14nm technology until their 7nm node is ready in 2022. If true, this report signals a hard time for Intel, revealing two years of process tech advantage for their rivals.

Now, Intel has released a statement to Tom's Hardware which confirms that the company has plans to release 10nm processors on desktop platforms. However, Intel goes into no further details. This leaves many questions, such as the form of Intel's 10nm desktop processors.

Below is Intel's full statement regarding their 10nm desktop processor plans, clarifying that desktop products mean "desktop CPUs" in a later statement.

We continue to make great progress on 10nm, and our current roadmap of 10nm products includes desktop.

While Intel has confirmed that 10nm desktop processors are coming, it does little to counter yesterday's rumours. Right now, there's no desktop CPU roadmap from Intel that includes 10nm, and the above statement could be true with as little as a NUC release of today's Ice Lake mobile CPU silicon.

While Intel has promised 10nm desktop processors, there is no confirmation that they will deliver a 10nm replacement for processors like the i9-9900K. With Comet Lake being rumoured to release in early 2020 on 14nm, it seems unlikely that we will see a 10nm desktop CPU release before 2021. Beyond that, Intel has given us no indication that their Comet Lake successor will be using 10nm. 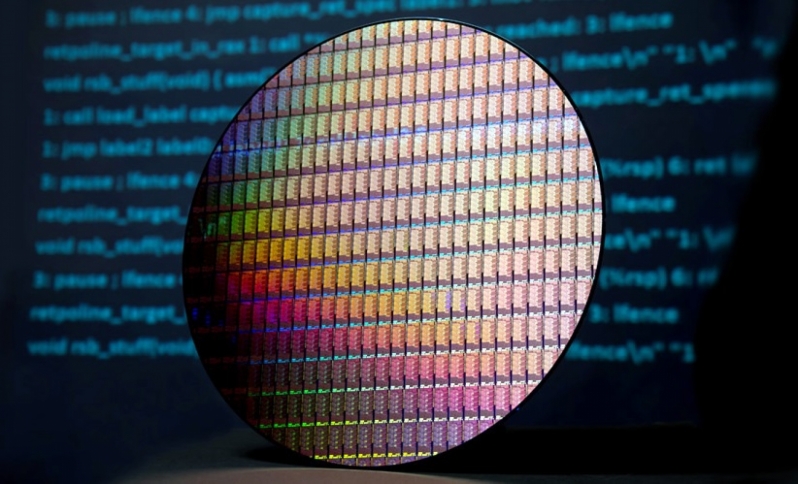 Intel statement leaves us wondering one thing. Will their 10nm desktop release be another Broadwell? Remember Intel's 14nm Broadwell i5-5675C and i7-5775C CPUs? Probably not, because it wasn't considered a full-on replacement for Intel's 22nm Haswell series processors. We had to wait until the release of Skylake before we saw overclockable K-series silicon from 14nm. Will Intel's 10nm desktop CPUs be like this?

We hope that Intel will be able to solve their 10nm manufacturing issues and release high-end 10nm silicon in the near-term future. We need both Intel and AMD to be on their A-game to continue pushing the PC industry forward, and that means that Intel needs to put their 10nm woes to bed.

You can join the discussion on Intel's 10nm desktop processor plans on the OC3D Forums.

tgrech
Agree with the article 100%, Intel has a long history of wording tricks and paper launches to allow them to say whatever they want to investors. After all they've been claiming to investors 10nm chips (Those dumb iGPU-less dual cores) were 'shipping for revenue' by 31 December 2017. No one actually managed to see one irl till this year afaik.Quote
Reply