A positive move for Intel, but is this enough to stop AMD?

Thanks to the hardware-spotting efforts of the prolific leaker @momomo_us, we now have leaked pricing information for Intel's upcoming Comet Lake-S series of desktop processors.

What this reveals is reduced per-core/thread pricing from Intel, as the same retailer currently lists Intel's i9-9900, i7-9700K and i7-9700 for $678, $578 and $502 at the time of writing. When compared to their last-generation counterparts, Intel's new i9 series will top out at ten cores and twenty threads, whereas Intel's new i7 series will release with eight cores and sixteen threads, delivering Intel fans more value for money.

For Intel users, this seems like a great deal. However, it is worth remembering that AMD's Ryzen 3000 series is available, offering users 12 cores and 24 threads for $649.99 (Canadian) with their Ryzen 9 3900X at the time of writing, and eight cores and sixteen threads for $429.99 with their Ryzen 7 3700X. Looking at Intel's pricing, it seems like AMD will continue to offer strong pricing when compared to its rival, though Intel's focus on single-threaded performance will likely win them some benchmarking battles.

Another factor that's worth considering is that AMD's Ryzen series all ship with stock cooling solutions, something which Intel's lineup typically lacks. With this in mind, AMD users have an even greater value proposition, making it unlikely for Intel's 10th generation processors to force a price decrease for Ryzen processors.

While these new prices aren't official, they point towards positive, but not transformative, move from Intel with regards to value for money. Regardless, our stance is to wait for reviews before judging a new product lineup.

Below are the leaked specifications of Intel's Comet Lake-S desktop lineup. 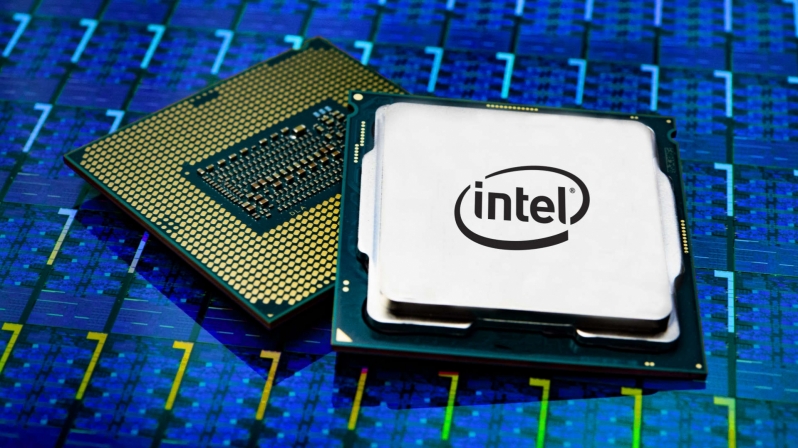 You can join the discussion on Comet Lake's leaked Canadian pricing on the OC3D Forums.

AlienALX
So it costs more, doesn't come with a cooler (and would need a very expensive one) and all AMD need to do is drop the price of the 3900x and Intel's release is pretty much over?

g0ggles1994
Quote:
If I were them, just undercut Intel on price by about £10 for giggles.Quote

Damien c
Whilst I am still waiting for delivery of my 3950x, all this news of new CPU's is not making me feel very good


Personally if these Intel CPU's were faster than the 3950x then I would have a difficult choice and whilst I do believe for gaming they will be, I don't think they will be for the likes of Video Editing etc.


Then there is the whole Spectre issue, and have these got hardware fixes or are they still as vunerable as previous cpu's and eventually going to loose performance due to software fixes.


Only time and reviews will tell.Quote

Dark NighT
Just think of it as a 9900K with 2 more cores, more power consumption, a lot more heat and it will not even come close to the 3950x with multithreaded performanceQuote
Reply