This processor was discontinued in 2015...

One reason could be Intel's current supply issues. If Intel cannot create enough 14nm and 10nm processors to meet demand, why not add some 22nm silicon into the mix? This product will likely only see use in the OEM market, as we do not see any system builders investing in Haswell and Intel's LGA 1150 platform anymore, especially given the Pentium's dual-core nature, use of DDR3 memory and its lack of hyperthreading.

When considering Intel's supply issues, it makes sense that the company would prioritise the sale of its larger, higher-margin products. Even so, the Pentium G3420 isn't exactly competitive within today's CPU market, especially when AMD's latest Athlon APUs can deliver products like the Athlon 3200G for under £50. As such, the revival of the Pentium 3420G will not have a major impact on the CPU market as a whole.

Our guess is that Intel will use these processors to help plug its supply gaps in China and emerging markets, which should help free up some of its 14nm supply. Regardless of what way you look at this, Intel looks desperate.

Reason for Revision: Cancelling this Product Discontinuance completely per new roadmap decision and enabling the product long term once again.   The Intel® Pentium® Processor G3420 product listed in the Products Affected/Intel Ordering Codes table will not be discontinued. 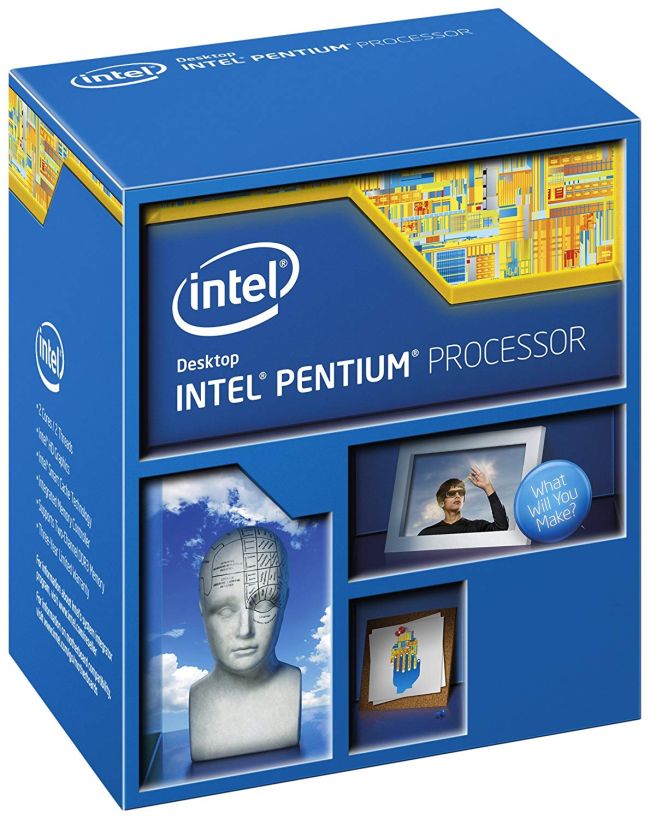 The question here is why Intel's latest roadmap would call for the revival of a 22nm processor from 2013? I guess we will have to wait a while before we find out.

You can join the discussion on Intel's revival of its 22nm Pentium G3420 processor on the OC3D Forums.

RobM
wow they really are in troubleQuote

dazbobaby
you know you're in trouble when the only thing you have to offer is old tech.Quote

Bartacus
The more disturbing thing is that there is actually still DEMAND for that old tech. I find that much more troubling.Quote

g0ggles1994
Quote:
That and some OEMs would buy that over the new Zen-based AthlonsQuote

Bartacus
Quote:
I think I get it though. When OEMs sign these contracts they last years, so that stuff doesn't 'flip' as often as it probably should.Quote
Reply